The Miss E-sports platform aims to support the ambitions of gaming talent in the region. 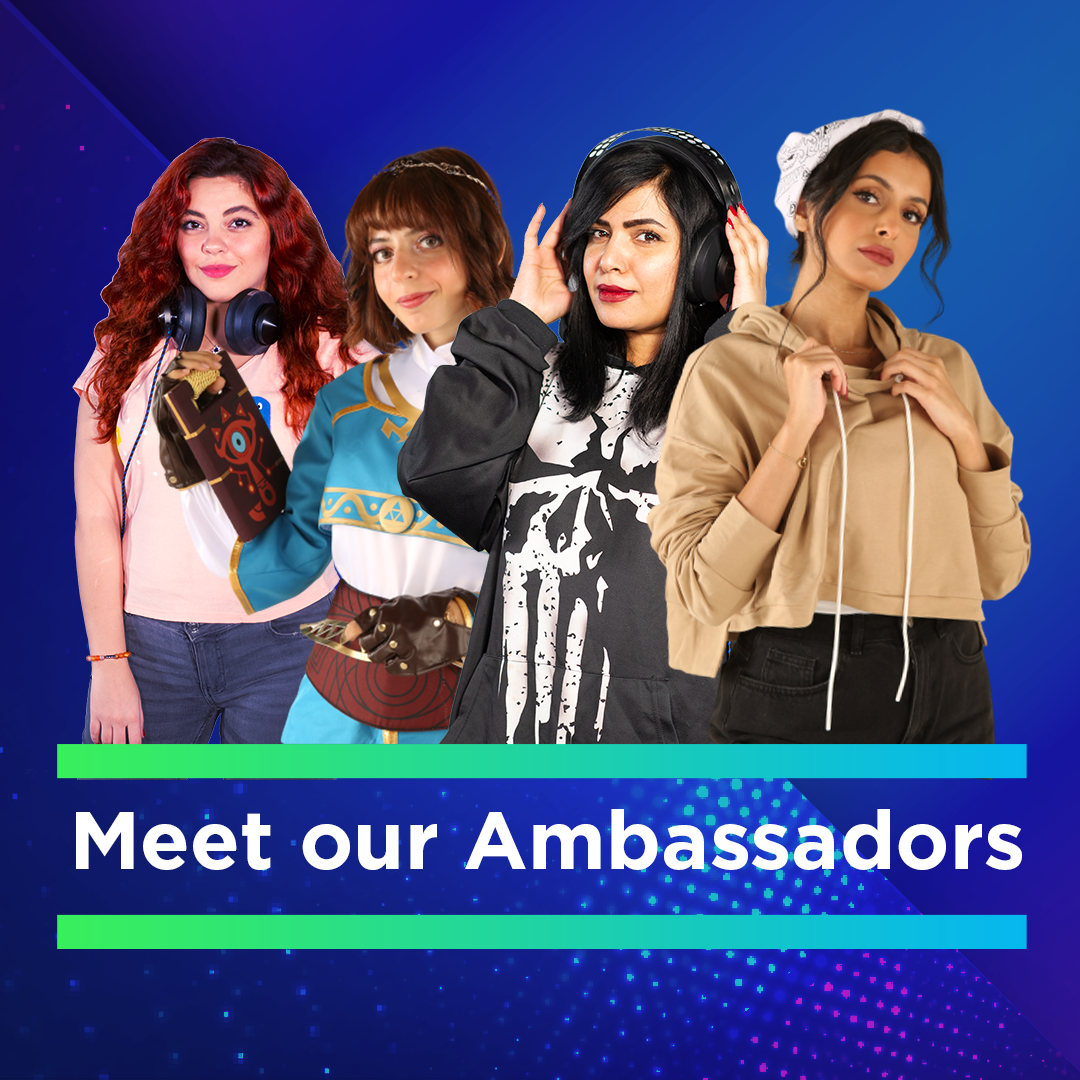 Lenovo and Power League Gaming (PLG) have joined hands to challenge conventions and raise the profile of female gamers in the Middle East and North Africa (MENA). Launched earlier this year, Miss Esports is the duo’s new platform which seeks to celebrate female gamers, while providing a safe and supportive community for talent based in the region.

According to research conducted by Newzoo, across 13 countries, females represent 46% of all gamers. Moreover, in MENA alone, gamers aged 18-24 are spending an average of 8 hours per week on console gaming –35% of whom are female.

With a clear need and demand for better representation in gaming, Miss Esports aims to bridge the gender divide and provide an environment in which female gamers can also thrive. Miss Esports is continuing to build on its initial success with new ambassadors who are tasked with inspiring female talent, helping gamers to build new skills and hone their crafts. Previous ambassadors have since gone on to establish professional careers in the industry, including hosting gaming shows and working as commentators during large tournaments.

To further develop and extend the positive impact of its ambassador program Miss Esports, brought by Legion, is now recruiting female gamers across MENA, who will each represent their localities and work towards championing talent and competing. In addition to sharing their personal experiences, ambassadors also provide information and networking opportunities related to video games, streaming and content creation.

“It’s crucial to ensure we’re creating inclusive environments, and this is something which has always been very close to our hearts at Lenovo. Miss Esports represents an evolution in our continued efforts to celebrate all gamers – in this instance, creating a safe and positive community in which we can nurture female talent. Our ultimate goal is to not require differentiating between male and female gamers in the future, but rather, having a shared platform where all gamers can compete and have access to the top gaming influencers. We have highly talented female gamers across the Middle East and Africa who are as “savage” as their male counterparts and at Lenovo, we want to help unleash their “Stylish Outside, Savage Inside” personas to inspire even more women to game!