By the Active DMC gaming team 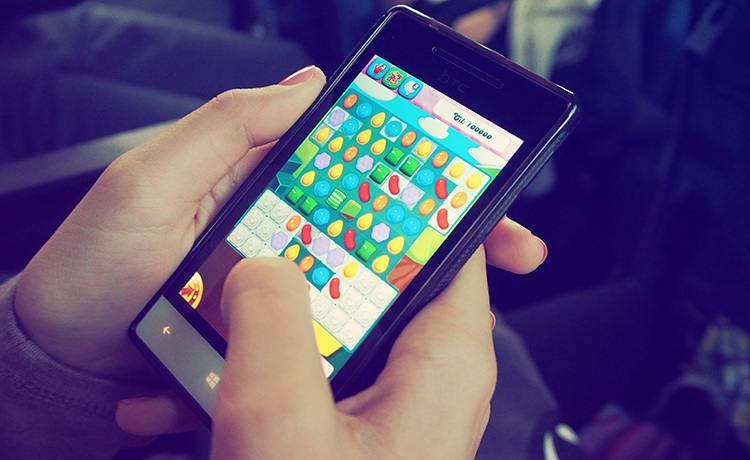 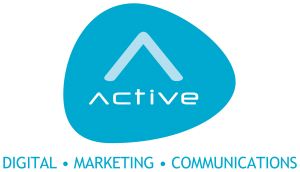 To no one’s surprise, the games industry has been one of the most valued and lucrative industries in the world over the past couple of years. Research from various companies (and, to be frank, what you see at home) shows how fast this industry is growing. Perhaps everyone is now familiar with Newzoo’s Global Games Market 2020 report that estimates the industry is worth a whopping $159.3 billion in 2020. Undeniably, this opens up lots of room for collaboration and integration with other industries and technologies that want to share that growth.

When we speak about gaming and gamers, we always imagine a player sitting on a couch with a controller, or at a desk with a mouse and keyboard going on kill-streaks. We forget all about the very accessible devices we have right in our pockets. This is silly, given the fact that according to the same report, mobile gaming is actually the biggest segment in this industry, be it globally or regionally.

It is difficult to pinpoint the exact moment the mobile segment flourished and what propelled it to the lead. Was it the satisfying yet very simple gameplay of Candy Crush or the disgruntled cries of different shaped birds as they were flung towards impending doom and pig genocide? We believe it was a mix of the rapidly evolving hardware, coupled with the appeal of the “in your pocket, anywhere” accessibility.

Mobile gaming extends far beyond the casual gamer. Many big titles such as PUBG and Call of Duty have found that there is as much room for esports growth on the phone as on any other device. This is clear given how many tournaments and teams quickly jumped onto the “hype train” and created dedicated tournaments for those games (an example from the UAE would be Yalla e-sports, which has a dedicated PUBG mobile team).

This competitive aspect of mobile gaming has created a demand for faster connectivity and wider coverage. Enter, 5G. While the initial goal of enabling 5G in many countries in the region, such as Saudi Arabia, the UAE and Bahrain, was probably more about “business on the go” rather than “gaming on the go”, it will enable more gamers to have that extra boost in connectivity. However, just because it is available doesn’t mean it’s efficient. 5G networks are more power-consuming and when you add the power consumption of the game itself, gamers might find it inefficient to connect via mobile networks, especially when you consider that data plans are likely to be more expensive than simply connecting to the home WiFi network. Not to mention that fewer than 1 per cent of all active smartphones by the end of 2019 were 5G-ready, according to Newzoo. That was a total of 7.5 million worldwide).

The numbers become even more interesting when you look at GSMA’s Mobile Internet Connectivity 2019 report for MENA, which shows that only half of the population is connected to the mobile internet, even though they are covered by a 3G or 4G network.

On the flip side, cloud gaming is finally starting to reach its final form. Google’s Stadia had a pretty rough start last year and was met with very big criticism from the gaming community, but things are starting to finally make a turn to the better with Project xCloud, Microsoft’s jab at cloud gaming, which just launched in beta on September 15 but is only currently available in 22 countries. The better 5G networks here might give cloud gaming the boost it needs to be a more viable option for those that do not have access to a stable and secure WiFi network.

5G will certainly open new doors for the games industry and will be a valuable resource for innovation in mobile gaming. It is very clear that many leading tech companies are shifting towards 5G reliance and readiness. We will certainly be watching that space very closely and seeing how it develops, not only in the hopes of seeing the need to buy very expensive equipment for our children fade away, but to see more people have access to this wondrous creative outlet.