Region’s legendary gamers to coach players to battle it out across three rounds in Call of Duty: Warzone. 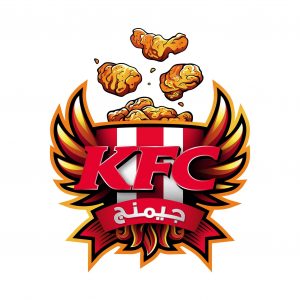 After the success of the “KFC MENA Cup” PUBG mobile tournament, KFC Gaming is bringing a bucketload of thrilling adventure for fans looking to get their battle royale fix.

With USD10,000 on the line, KFC Gaming’s “Drums of War” tournament will see players battle it out in Call of Duty: Warzone battle royale mode and go head-to-head alongside some of the region’s biggest gaming streamers and pro players. Teams captains will include Gamer Snack, Haman, OCMZ, Hamood880 and XSMA333.

The tournament will be divided into 16 teams of three players each, led by their respective captains to compete against each other and score the highest. Qualifying teams will then proceed to the semi-finals, followed by an exciting finish at the finals for a chance to win the USD10,000 prize pool.

Register now on www.kfcgaming.me and get playing.

Fans can also cheer on their favourite teams and watch the winner be crowned by the Colonel. Tune in to catch all the action, live on KFC Gaming ME YouTube and Facebook channels.

In addition to the tournament, gamers who register on the website will be given a valid discount code of 20% to use online until Oct 13th on their next meal from KFC.