Etisalat’s emiratiya.ae marks all the locations significant to the pioneering women of the UAE’s past and present, each with a special pin detailing inspiring stories behind their accomplishments.

The founder of ‘Emirati Women’s Day’ Sheikha Fatima bint Mubarak, the Mother of the nation and a champion for gender equality in UAE chose this date each year to coincide with the birth of the General Women’s Union on August 28, 1975. The theme this year focuses on ‘Preparing for the next 50 years; Women are the support of the nation’ in line with the UAE Golden Jubilee coming up next year to celebrate the achievements and milestones of women in the country highlighting the key role they will play in writing the next chapter of the future of UAE.

To celebrate this special occasion and as a tribute to all the Emirati women achievers, Etisalat is inviting citizens and residents to visit emiratiya.ae to place a pin celebrating their global achievements. Nominations can be made with a brief description of their accomplishments and a special pin detailing their rich individual stories. 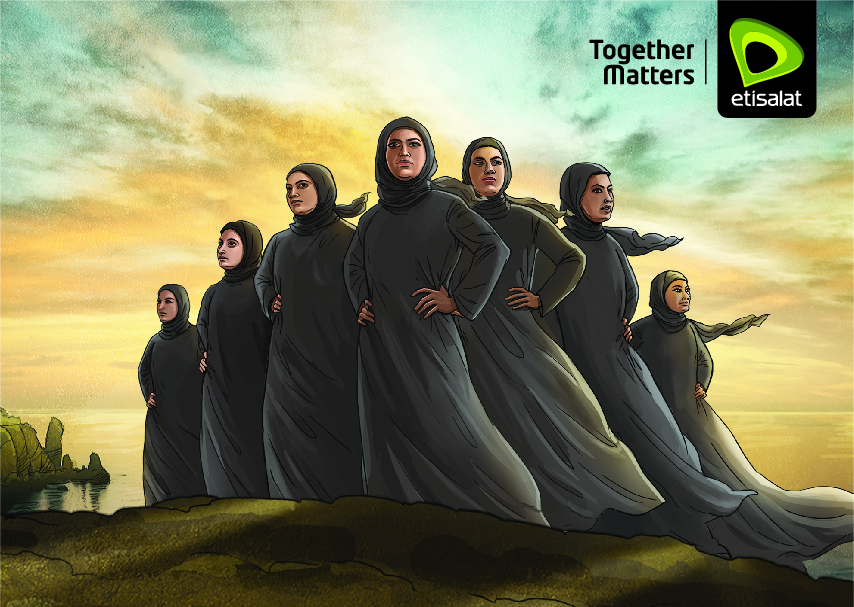 They can also browse through the photo and video gallery for interesting information of Emirati women’s accomplishments and share these stories on their social media platforms.

The microsite features interesting facts about Emirati women who have shown inspiring courage and wisdom. Etisalat wants to make sure that each one of them is recognised with a special tab provided to submit stories of Emiratiya achievers right from enterprising entrepreneurs to hometown heroines, with many of them having a chance to appear with their own pin.