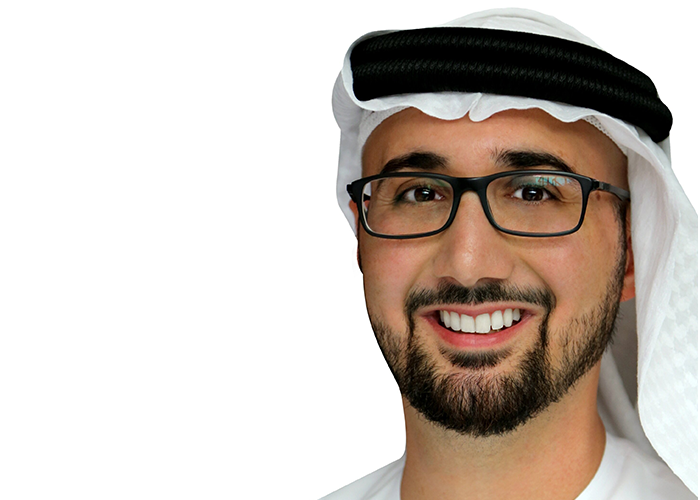 According to a statement, “The appointment strengthens Edelman’s position as a leading communications consultancy across the Middle East, and Bin Hendi will play an invaluable role within the firm as it expands its geographic and sector presence. He was most recently chief investment officer of Group 42 (G42), the UAE-based artificial intelligence (AI) and cloud computing company that has supported the development of AI Industries across the healthcare, finance, oil and gas, aviation and hospitality sectors.”

Previously, Bin Hendi was the director general of the Abu Dhabi Investment Office (ADIO), where he led major initiatives to drive foreign direct investment into the Emirate and oversaw the launch of several international offices to expand ADIO’s global presence.

Bin Hendi said, “I am excited to be appointed Edelman’s Middle East Chairman. The firm has an impressive bench of clients and advises important businesses and organisations on some of the biggest mandates in the region, and world, today.  I place enormous value on senior counsel and innovative thinking, and I am looking forward to contributing to the success of Edelman’s clients.”

Omar Qirem, CEO, Edelman Middle East, said, “I have known Tariq for a number of years, and I am delighted that he has decided to take up the position of our Middle East chairman.  Edelman is the only international communications firm with its regional headquarters in Abu Dhabi, and Tariq’s appointment is a sign of our continued commitment to the region. His experience, insights, and previous roles will mean we can offer clients unrivalled counsel from someone who has played a key role driving the UAE’s international agenda.”

Edelman currently operates three wholly owned offices in Abu Dhabi, Dubai, and Riyadh, and has a network of affiliates across the region.