Dubai Lynx 2015: A wake up call to join the ‘maker’ movement 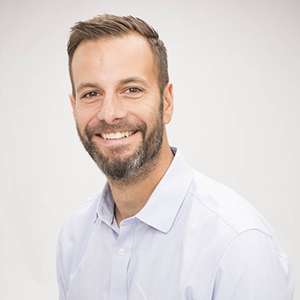 The need to join the ‘maker movement’ was stressed upon by Chuck Phillips, chief technology officer, Mirum, in his talk on day one of the Dubai Lynx International Festival of Creativity 2015.

“As an industry, we have been trailing technology. We have to go beyond making people want things, to making things people want,” he said, with the example of Leb Keys from Lebanon, an app that allowed users to download a customised keyboard for Latin Arabic text. 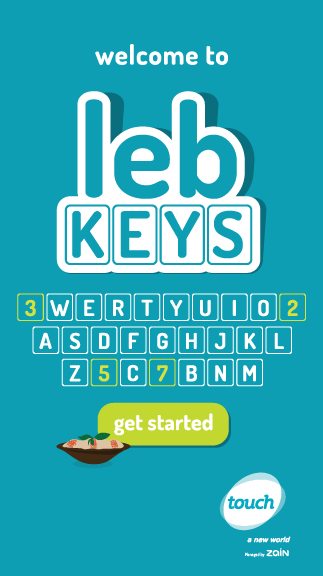 “Like digital, this wave is going to hit. It’s important that we are ready for it. Agencies must push the ‘maker’ culture,” he noted.

The industry’s ability to embrace the movement, he warned, would in future ‘make the difference between relevance and bankruptcy’. While in the past companies could take the acquisition route to include ‘making’, the cost of doing so, and sustainability, demand that they create these  services in-house, noted the CTO. With examples including that of Nike Fuel Band, he contended that the ‘maker’ route was the sustainable route.

“The ‘makers’ don’t need our money today with crowdsourcing being an option,” he added, citing the case of Pebble, which has attracted millions in funding through the channel.

“We can’t buy our way into the ‘maker’ culture. We can’t story-tell our way into it either. Agencies talk a lot about making and do very less of making,” he said, urging agencies to deep live into the ‘blue ocean’.

With 30 per cent of the region’s population being millennials, he pointed out that it was time agencies woke up to the ‘maker’ culture that they embraced.

‘Making’, being authentic, among other things, resonates with the millennial audience, explained the speaker, with the example of work done by Shell (JWT London) – the case of lighting up a football field using alternate energy in Favela.

Among other cases, he cited the one of LRACrisisTracker.com  in Africa. 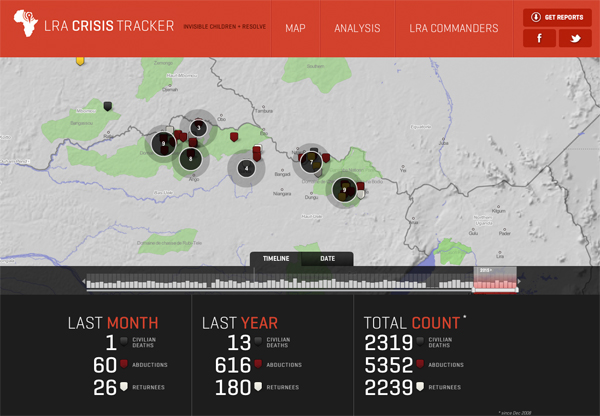 Proof of the growing popularity of ‘making’ is evident in shows like ‘How it’s made’, underlined Phillips. From down under, he cited the case of RAC’s ‘Attention Powered Car’.

The speaker summed up his presentation on the note that ‘making’ isn’t about any single geography.

Phillips said, “Anyone, anywhere can be a ‘maker’. The playing field is level. People talk about  Silicon Valley. The only real difference between them and us is their sense of superiority; or should we say, our sense of humility.”