Dubai Lynx 2015: “Your audience now has an audience” 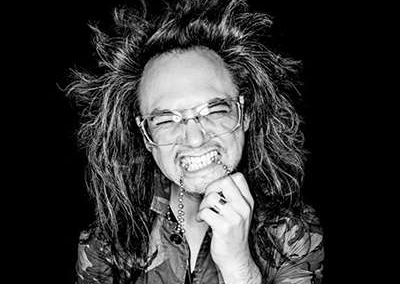 AOL’s David Shing had this to say on the future of video: “The future is video.”

The game is no longer about consumers consuming content, evolved as they are as creators and critics, contended David Shing, digital forecaster at AOL. He was speaking on day one of the Dubai Lynx International Festival of Creativity 2015 which kicked off on 8 March.

Addressing the audience on the topic ‘The Connected Human’, Shing addressed a packed seminar hall on the young audience of today, whom he termed as ‘renegades’.

“Your audience now has an audience. Personal expression is the new form of entertainment,” he stated. Before adding: “So is this generation selfish? No. They are a ‘We’ generation.”

Shing said that kids also treat privacy more seriously than their previous generation, noting that their values were more aligned with their grandparents than their parents. He quoted findings from an Adobe study which points to their positive outlook: 88 per cent said they believed that ‘the best is yet to come’.

“The creative has to be redefined when you are competing with pop culture,” noted the speaker, moving on to examples of real time work like the one by Kit Kat (below). 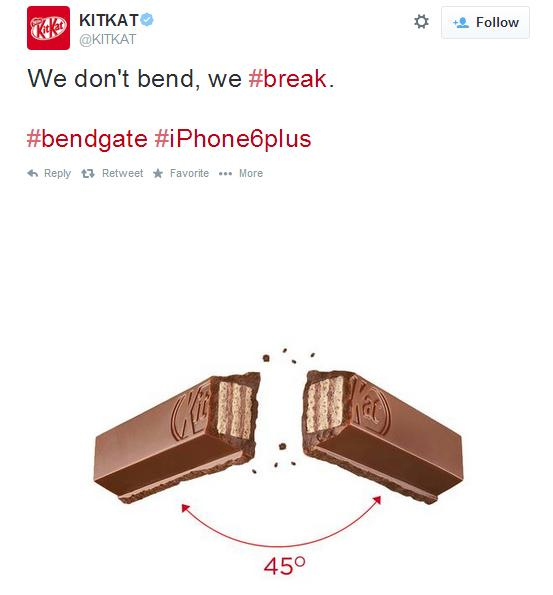 “You don’t even need to own the content anymore,” reflected the speaker.

What could go wrong with the creation of marketing messages? Quite a lot, as one gathers from Shing’s presentation.

Content matters, when the sixth largest contributor to stress is media overload – and the fear of missing out on an update. The speaker underlined this while adding that the mobile should not be treated as being in its infancy, given the scale it commands and how long it has been around for.

“Dumb apps and slow downloading data kills,” said Shing. He added, “We are moving into a world that is always on, always with and always plugged in.”

Examples of doing it right followed soon after. 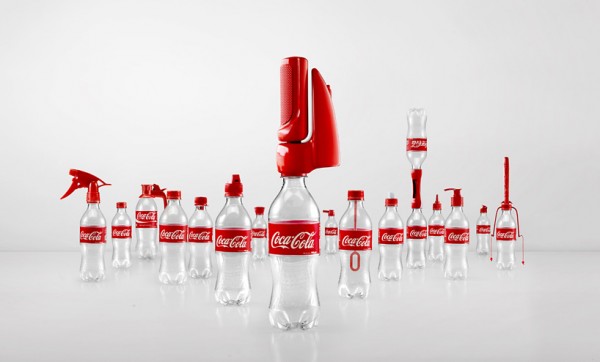 Or, one could choose to ‘hack’ instead, contended Shing, with the example of a campaign for DHL (which the German cargo player clarified it did not commission). The activity involved shipping large black boxes through rival companies. When the temperature-activated ink comes off the surface the message ‘DHL is faster’ comes to light.

‘Video is the future’

“I get people asking me what the future of video will be. As we land this plane, video is going to be everywhere. Video is the future. Who would have thought you could tell a brand story in 6 seconds,” he said.

Shing left the audience with some points to ponder and act on: Reframe Culture; Right People; UGC; Consumer Ownership, Digital + Physical; and Fail Forward. He urged marketers and agencies to experiment without fear of failure.

With technology, content and distribution in place, one could create anything, surmised the digital forecaster.

A view from Dave Trott: What influences the influencers?