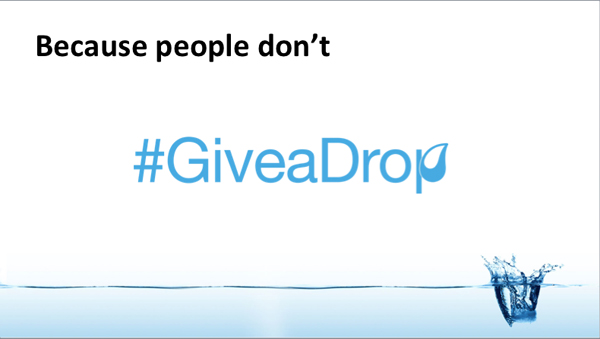 A team comprised of young professionals from Nissan ME and Mindshare MENA has won the Young Lions Integrated Competition, it was announced on 10 March, day three of the Dubai Lynx International Festival of Creativity 2015.

A total of 14 teams attempted to crack the brief for WaterAid, to create an annual brand engagement moment during World Water Day. The objective was to create a creative integrated campaign, to engage and inspire existing supporters and attract new supporters. 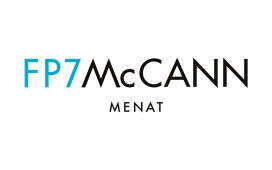 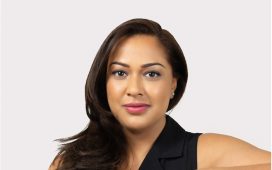 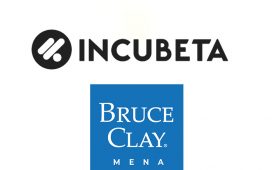