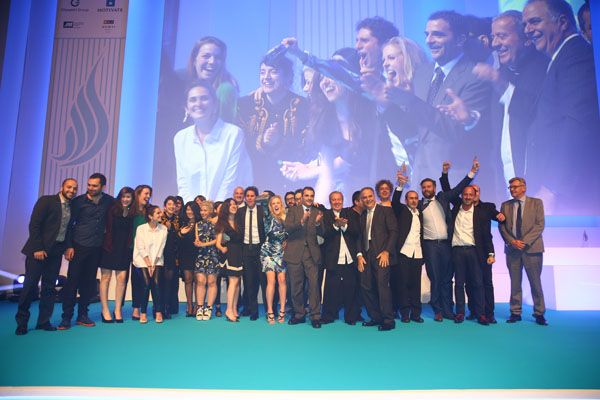 Driven by its Beirut office, which won the Agency of the Year title, Leo Burnett MENA emerged as the Network of the Year at the Dubai Lynx Awards 2015. The awards on 11 March marked the culmination of the Dubai Lynx International Festival of Creativity.

Leo Burnett Beirut’s tally included two Grand Prix trophies, besides eight Gold, 17 Silver and 12 Bronze awards on the night. As a network, it ended with 12 Gold, 23 Silver and 17 Bronze awards.

There were several Grand Prix winners on the big night at MENA’s annual celebration of creativity.

Y&R Dubai claimed three of them. In the Branded Content and Entertainment category, the agency won Grand Prix for its Coca-Cola ‘Hello Happiness Phone Booth’. The same piece of work won another Grand Prix in the PR category. ‘Little Books of Big Consequences’ from Y&R Dubai for Global Export Co. (American Garden Habanero Sauce) won the agency its other Grand Prix.

In the Direct competition, FP7 Dubai’s work ‘Hey Future Me’ for client Emirates NBD won a Grand Prix. The agency also accounted for the Grand Prix for Good award, for its ‘Project Akshar’ entry for SmartLife.

Both of Leo Burnett Beirut’s Grand Prix trophies were for its work on Johnnie Walker, ‘Keep Your Flame Alive’. These came in the Interactive and Promo & Activation competitions.

JWT Riyadh claimed a Grand Prix in the Media category for its entry ‘Biggest Art Gallery in the World’ for client Al Arabia. 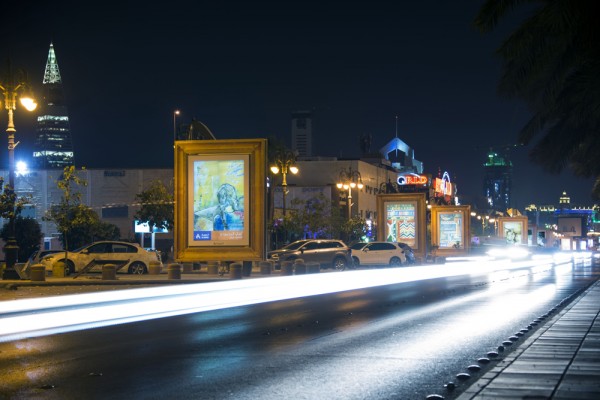 Starcom MediaVest Group Dubai was adjudged the Media Agency of the Year. The only media agency to win a Gold was MediaCom MENA Dubai, for work on Sony Xperia Z3.

View all the winners on the Dubai Lynx website.