Covid-19 has changed consumers in many ways. So what does that mean for radio? Fusion 5’s Anthony Mchayleh examines the pandemic’s effects on a resilient medium 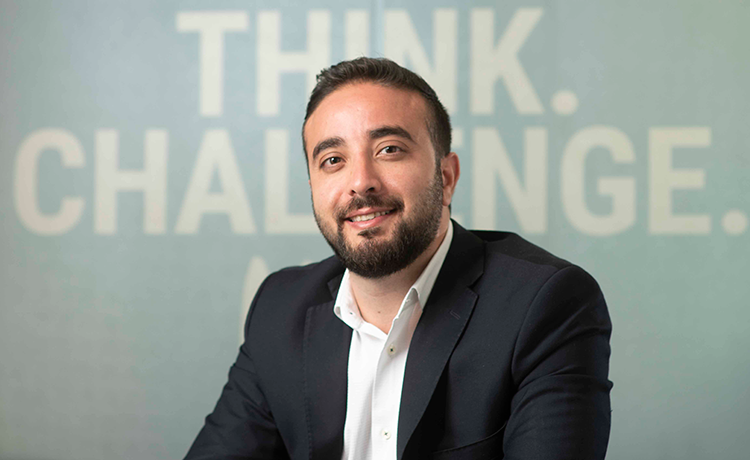 When it comes to media, radio is potentially one of the oldest living – or should I say ‘surviving’? – mediums. What is more interesting is that it always manages to refresh its glory days. Whether the concept of radio reminds you of your daily commute or further back to when it was the only source of entertainment for the entire family that gathered around a giant heavy box to tune in at home, you have to give it to this versatile medium that was around before TV even made it into the picture (pun intended). Radio has been a significant part of the media landscape for decades and has survived numerous disruptions, including all four industrial revolutions and the rise of the podcast. And yet it continues to enjoy high listenership, all the while remaining as resilient as ever.

Surely radio has evolved over time, and tremendously at that. In some cases it has used the very same mediums that disrupted it in the first place to find its way back to its audiences. But where does this tough medium stand post the most disruptive era of them all, one that brought forth a new set of consumer behaviours, interests and media consumption habits? Where does it stand after Covid-19?

Well, for starters there are some noticeable changes in consumption. According to a recent study conducted by Nielsen, there is a 43 per cent drop in radio listeners tuning in from their cars. But we can clearly notice a trend here through a 35 per cent increase in listenership from radio devices from home, 33 per cent from mobile/tablet devices and 35 per cent from computers/laptops. It doesn’t stop there. Other studies have found that the greatest gains in consumption are a 33 per cent increase amongst younger adults, specifically those aged 18 to 24, with the majority of them accessing their preferred radio channels through their smart phones.

This unusual progression of millennials embracing radio could bring forward a surprising turn of events for those media that have become more meaningful than others during the pandemic. This also affirms that access to information has indeed become the most critical need for most respondents post-Covid-19, followed by media that provides distraction, helps listeners unwind and offers escapism and/or comfort.

If such findings tell us anything, it is that people are actively looking for entertainment through a trusted source. That makes the radio offering quite enticing, don’t you think? Especially when a station is able to curate timely and accurate news segments coupled with live interactive entertainment shows that not only run competitions with high-value prizes but also reinforce the sense of community through their own initiatives.

Despite the significant listenership that radio has managed to maintain during the Covid-19 outbreak, it must be said that it has also experienced some of the highest plunges in ad revenue amongst traditional media. In a recent Ipsos study, radio had kick-started 2020 with a very promising increase in budget compared with 2019. However, these figures took a dive from week 12 when the lockdown period began. We believe the sudden disappearance of commutes caused marketers to shift towards online media to reach their targets, in turn resulting in a fallout for the radio sector, which was already fighting to make its case for advertisers.

One would consider such a transition to be somewhat temporary, but hold that thought for a second. Even though the curfew has been lifted in most major cities in the region, consumers are still applying some of the newly formed habits they developed during quarantine. Because, let’s face it, the world pre-Covid-19 is certainly not the same as post-Covid-19. The question here is: are consumers going to go back to their old media consumption habits or stick with their newly formulated ones? That is what brands, marketers and media are trying to figure out.

Radio is not going anywhere. If anything, the pandemic was an eye-opener that revealed new opportunities to reach a wider audience whilst also teaching us to stop limiting its reach to cars and
rush hours. We did say it was a resilient medium.

Having said this, radio stations have a huge task at hand. They need to get to know their audiences all over again to better understand their needs and preferences. This juggling act goes hand-in-hand with identifying smart online and offline solutions and integrating them with social media to maximise reach. It is imperative that stations also capitalise on the expanded outreach that smart phones and computers have afforded them. Think about it; radio has become boundless.
This is huge.

Perhaps our biggest Covid-19 takeaways in the wake of ‘every dirham matters’ are: adaptation is futile; agility is key; and creativity is fundamental to success in any and all businesses. That includes radio and anyone trying to harness its power.