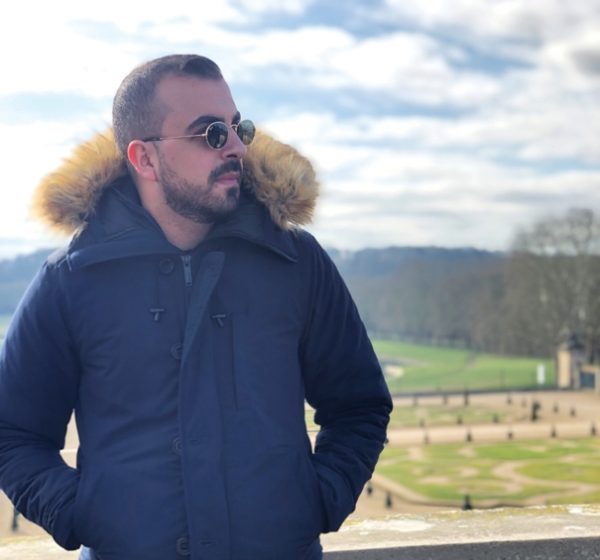 Nominated by Dany Baydoun, lead performance marketing, Performics
“Just like his pun-full Instagram account, Nicolas adds wit and passion to everything that he works on. Nicolas joined Performics Beirut in 2017 with a first-class honours degree in marketing and previous social media experience at Mercedes Benz. His debut at Performics recorded a success story for McDonald’s, one of Performics’ esteemed clients. The campaign witnessed a 1.4x increase in app installs with a 1.9x increase in through-app sales during World Cup 2018.”

Career path
Nicolas’ first career was at a local retail shop for home accessories. As a sales manager, Nicolas gained some resource management experience. In 2017, Nicolas made a huge leap in his career path when he joined Mercedes-Benz Lebanon’s digital team in Beirut for a couple of months before moving to Performics. After few months handling McDonald’s, Nicolas over-achieved the World Cup 2018 campaign’s KPIs and managed to meet all the expectations on Mondelez.
“Meanwhile, Nicolas is handling Abu Dhabi Culture & Tourism and managed in no time to meet everyone’s expectations. With the help of ADTC’s superb client team, he was also able to identify all the small gaps and room for improvement on this account. Since he was appointed on ADTC, all the social reports have showed great efficiencies in spend, not to mention the increased responsiveness in the operations, which is another success that the client highlighted more than once.”
“His manager says: ‘Nicolas is like water; he showed more than once that he can adapt to every form or situation and works hardly in order not to disappoint anyone.’”

Guiding principles
Nicolas always seeks opportunities to grow. He believes that in order to move forward a person should always practise self-education, which keeps everyone steady and ready to grab the next opportunity.
Understanding the right direction and how to get there will help you more than you think. He believes things are not going to move forward quickly; on the contrary, things will move slowly, but as long as we are moving in the right direction, it’s worth waiting. Obstacles and challenges will always be in our way during throughout our journey, but it’s all about figuring out how to jump over them and keep moving.