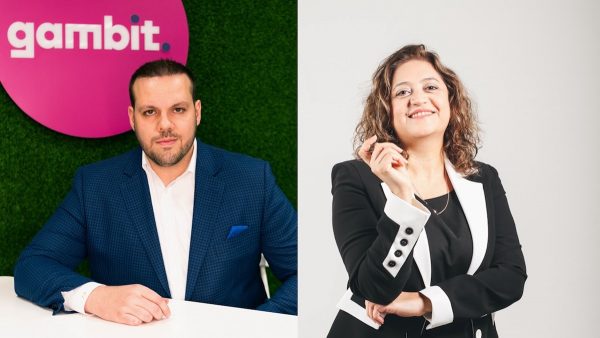 Acer Middle East has appointed Gambit Communications for both its Public Relations and Social Media remits in the region, following a multiple-agency tender.

Acer has tasked the Dubai-born independent communications agency with managing its communications in the region and reinforcing its brand commitment to enable a world where hardware, software and services will fuse with one another to open up new possibilities for consumers and businesses alike, breaking barriers between people and technology.

Are you doing video right? And do you want to do it better? Join us at our next Campaign Breakfast Briefing: Video 2022 – Moving Pictures to discover the latest learnings from platforms, broadcasters and other industry experts. There will be insights; there will be original research. The only thing that will make this event better is you. Join us and the industry on Tuesday 17 May.

Joumana Karam, Head of Marketing and Product Business Unit, Middle East and Africa at Acer commented: “When choosing our communications and social media partner in the region it was important to have an agency with a footprint in both tech and sustainability with strong local roots. We believe that Gambit Communications brings that mix and we are looking forward to working with them as we build on our rapid growth in the region.”

Jamal Almawed, Gambit Communications’ Founder and Managing Director said: “We are so proud to represent Acer, a brand that is making waves in numerous industries such as consumer tech, cloud technology, wearables, AR, VR, IoT and of course gaming. To add to all that, they are a socially-conscious brand with a focus on sustainability and three decades of history in this region. There are so many stories to tell, and we look forward to playing our part in telling them.”