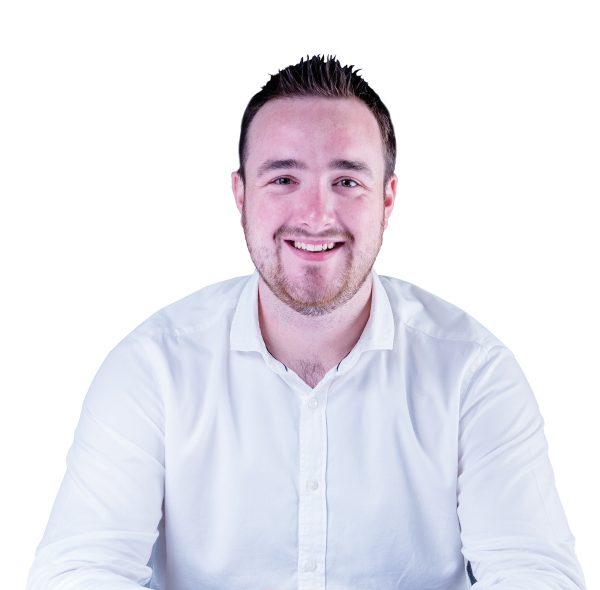 Nominated by Unni Kurup, general manager and managing director, Serviceplan Middle East
“Barry is the backbone of the BMW digital account, the key premium automotive client we work with. He is instrumental in driving growth for both the client’s business and their overall digital communication presence in the last one year. He managed to execute some of the best campaigns for Ramadan – #30DaysOfJoy, Contemporary and #HerLegacy – along with multiple new product launches and facelifts. Also, he has proven his digital understanding and experience by delivering astounding work for other clients like Danone and Nespresso, among others. Just recently, Barry was instrumental in leading the team to win the social and digital pitch for Bridgestone Middle East, allowing the agency to bag the account while having fun during the pitching process. But more importantly, he is known for being a jovial and fun guy, and an absolute joy to be around.”

Career path
“I am currently working in Serviceplan Middle East as the digital lead on BMW Group Middle East, while spearheading and managing a number of large-scale campaigns and projects for additional clients; most notably Nespresso Middle East and North Africa’s #TimeForGoodness Ramadan campaign, and Bridgestone Middle East’s Digital Transformation project. Before this I was a senior account manager at Target McConnells in Dublin, where I delivered several large-scale through-the-line campaigns, including the multi-award-winning Vodafone Centre Stage 2015-2017 and Vodafone Christmas 2015-2017, the launch of Vodafone TV, and Vodafone One Net Business. “One of my most notable works was Vodafone College Campus, aimed at winning new customers among college students around the country – a demographic in which Vodafone has previously struggled. The hyper-targeted, highly successful strategic and creative campaign involved innovative use of OOH, digital display and activation across select colleges throughout the country. I have also managed numerous other brands in Ireland, such as Pot Noodle and Knorr (both Unilever brands); GAA, which is Irelands largest sports entity; and An Post, Ireland’s primary postal service.”

Guiding principles
Trust yourself – which I learned from a manager I had in a busy little restaurant I once worked in.
Know what you’re selling and why it’s worth buying – from my boss in my first advertising job.
Don’t panic – this is something self-learned that I still need to remind myself of every now again.