1. SHOCK ANNOUNCES TWO ADS PER BREAK
Shock Middle East, the UAE radio network behind Dance FM, Heart FM and Radio Hala, announced that it would air no more than two ads per commercial break before returning to music and content. Cameron Plant, group managing director at Shock, said: “Our promise is simple: give listeners what they want, less ads, more music, more content and provide clients with an environment where they receive maximum brand recall and exposure.” 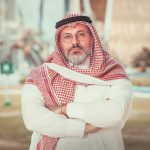 3. CHOUEIRI GROUP LAUNCHES BRAND4MANCE
Media representation company Choueiri Group in April announced the launch of its Brand4mance tool. The product can measure spikes in site visits after television adverts air, and determine what online activitycan be credited to TV advertising. 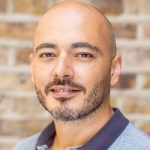 4. OMG LAUNCHES ADYLIC
Omnicom Media Group in October announced the Middle East launch of its dynamic creative optimisation agency Adylic. It is headed by Raouf Ketani, who had led the Group’s analytics and technology consultancy Annalect in the region since 2016. 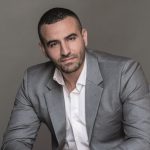 5. PUBLICIS LAUNCHES DIGITAS
In May, Publicis Groupe announced the launch of Digitas, its “connected marketing agency” in the Middle East. The 50-person team in Dubai is led by CEO Tony Wazen.

6. IAB LAUNCHES RESEARCH INTO DIGITAL MARKET
The Interactive Advertising Bureau GCC announced in October that it would start a three-month research project to comprehensively size the region’s digital advertising market. The research will be led by Daniel Knapp from consultancy MTM. 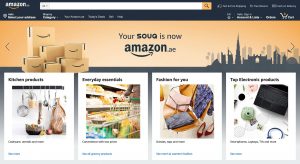 8. SOUQ BECOMES AMAZON
In May, online shopping platform Souq.com became Amazon.ae in the UAE. The switch came some two years after Amazon bought Souq for $580m in 2017. Amazon Prime was launched later in the year, and the platform will begin rolling out its advertising services in 2020.

10. THE MEDIA NETWORK CLOSES
In February Dubai-based PR and media website and newsletter The Media Network announced it was
ceasing operations after six years. Co-founders Michelle Kuehn and Jill Downie said “due to many other commitments, we feel the time is right to bid a heartfelt farewell”. 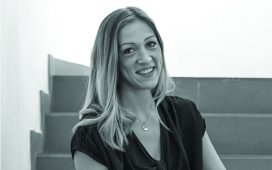