As 2019 draws to a close, Twitter’s end-of-year reﬂection showcases the unique way 2019 unfolded across the platform. Through a data-pull of tweets, hashtags and handles, Twitter highlights the stories that have led the public conversation in the UAE, Saudi Arabia and Egypt.

To celebrate the year end, Twitter launched its annual emoji on 10 December. The emoji will unlock when the hashtag #ThisHappened is tweeted in English or Arabic. 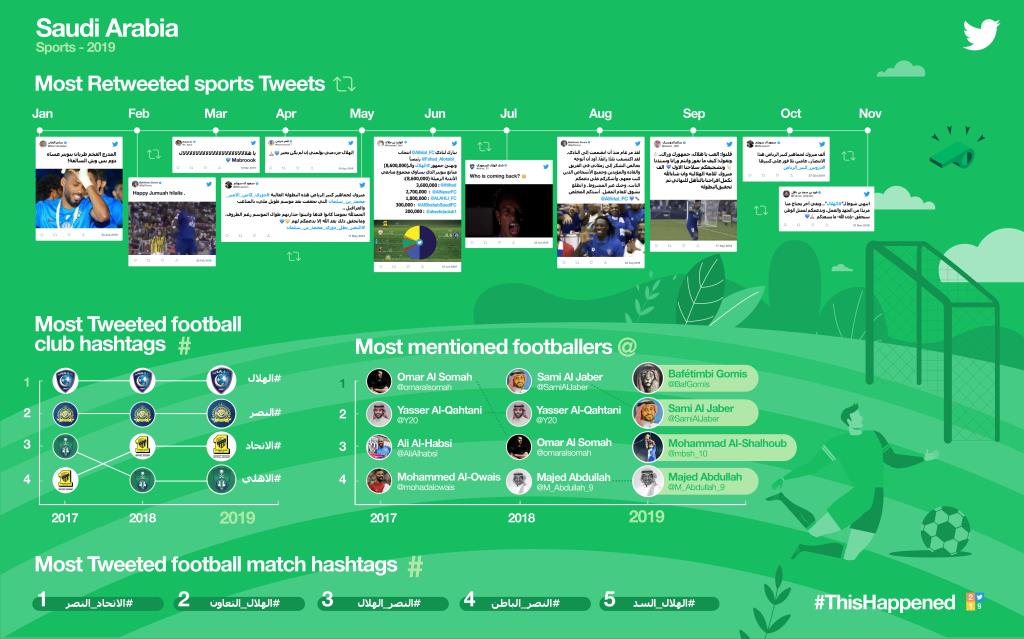 One of the most inspirational quoted tweets (also known as retweets with comments) in Saudi Arabia brought the community together to aid a local restaurant owner, Aboud Hamoud (@i_video1).
The restaurant @kosharyalbasha was saddled with debts due to the steady decline of customers and a 90 per cent drop in sales. The tweet sharing Hamoud’s story generated more than 7,000 retweets in the ﬁ rst 24 hours, capturing the attention of highproﬁle individuals, inﬂuencers and brands alike.

The top emojis
1. ?(Face with tears of joy)
2 ﷺ (The Arabic symbol used to send salutations upon the Prophet Mohammed PBUH)

The top tweeted-about movie in Saudi Arabia: The Avengers: Endgame

The most tweeted-about TV show in Saudi Arabia: Game of Thrones 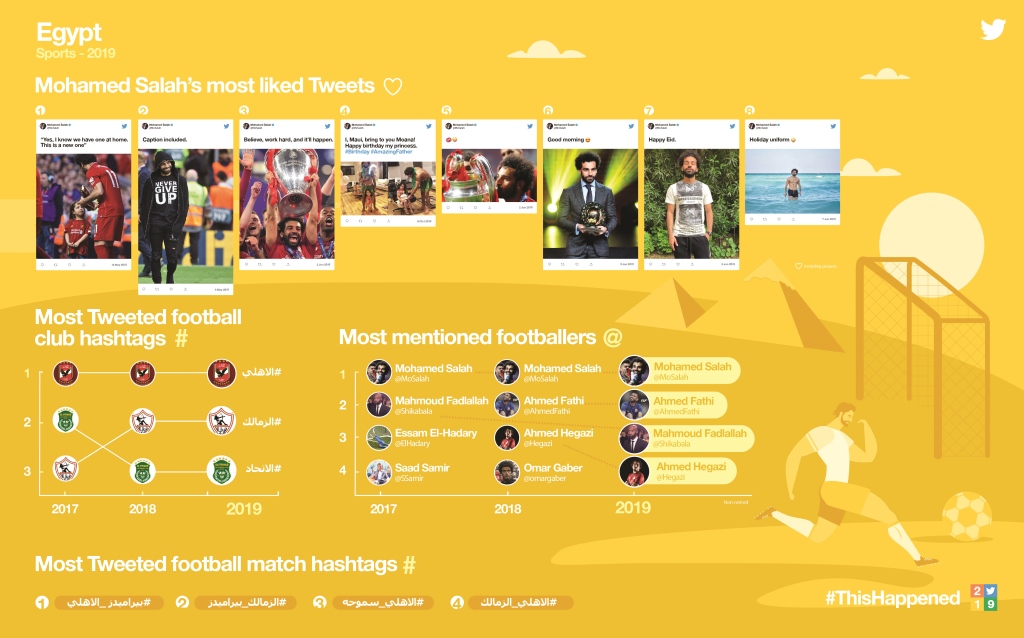 Top celebrity challenge moment
#10YearsChallenge
Twitter Moments are a series of tweets that are combined into one and can be found in the Explore page. These Moments are curated by Twitter’s team and tailored to diﬀerent countries. 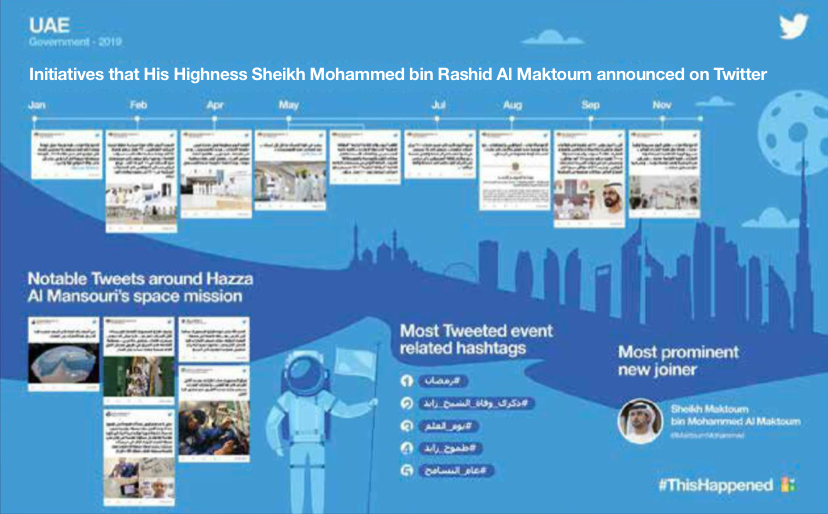 What life has taught me
In 2019, His Highness Sheikh Mohammed bin Rashid Al Maktoum, the Ruler of Dubai, continued to post tweets accompanied by the hashtag #WhatLifeHasTaughtMe (in Arabic), sharing his experience and knowledge. As in previous years, this garnered signiﬁ cant interaction from the public in terms of retweets.

The Wolf on my Back – Matt Butterworth’s personal take on depression, Covid-19 and the creative industries