When brands use the storytelling format to deliver an idea it works, writes Vamp's campaigns manager, Nour Hamam. 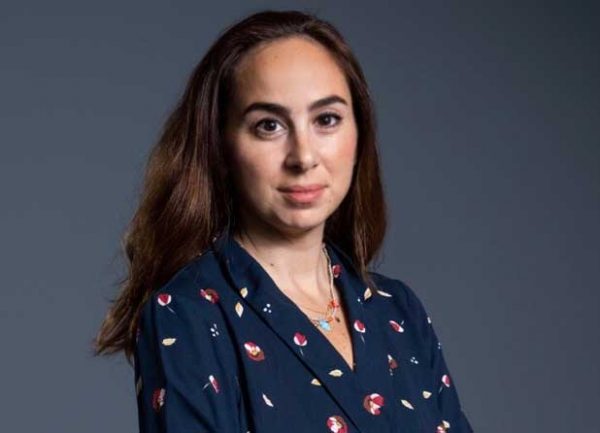 No this is not another reinforcement, it’s the truth of agency life but brought to you in a humorous way.

Advocating the work-from-home culture, Apple released this last year April 2020 and now a year later its more true than ever, the underdogs received a brief from their boss “Vivian” about pandora’s box, with no further instructions and the team must make sense of it amid all the chaos they go through, kids running around, interruptions, yoga sessions, useless brainstorming sessions, and the budget being cut in half (Thanks Mike from finance). I found myself relating to every character and scenario.

It’s no wonder Apple products shot up during lockdown. In the prequel (pre-Covid world) The underdogs work on another project, the round Pizza Box featuring Apple products to impress the boss “Vivian”. The point of it was to show how to use apple products in design.

Relatable? Yes pretty much so. When brands use the storytelling format to deliver an idea it works.

Another storytelling approach was Burger Kings “Confusing times” in the post-Covid world where the man wonders if he’s “working from home” or “living at work”, Simon and Sara just had a baby and now everyone is asking when the next one will be coming? There’s no relation to the famous whopper only towards the end where the ad ends with “the impossible Whopper that tastes just like a whopper”, which is the only constant that still makes sense.

In a heartwarming story by Disney of the little duck who finds a Donald duck comic book and reads it in joy and then loses it in a storm, eventually, a scene shows the duck meeting real-life Donald duck and is swept away, capturing the excitement and wonder that kids feel at Disney Land.

McDonald’s tackled this in their PIXAR style Christmas ad using “Releasing your inner kid” featuring a kid who is reluctant to partake in Christmas joy with his single mom, it tugged on my heartstring when eventually he releases his “inner kid” and has a snow fight with his mom, the scene ends with the kid leaving reindeer snacks and McDonald’s reveals “are you reindeer ready?”.

Barclaycard created two films, each told from a different perspective, to show how a couple put up with each other’s passions. The first takes place at a wrestling match. The woman is clearly a big fan but her partner wishes he could be at his “happy place” – a music festival. Both videos communicate the message that Barclaycard offers savings on thousands of events, so neither the man nor his partner has to miss out when it comes to entertainment.

What kind of approach should brands adopt to deliver a message effectively? Using emotion or humour makes it relatable and compelling, with strong characters (like the underdogs) and a plot twist overcoming an obstacle of some sort, which will keep your audience captivated. 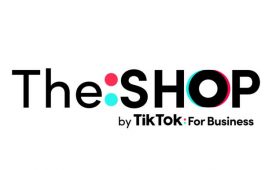 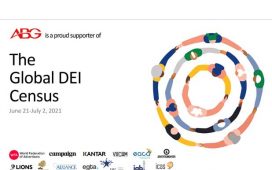 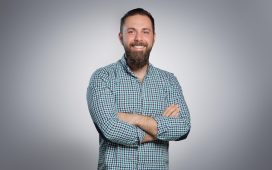 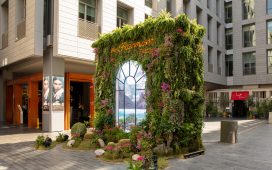 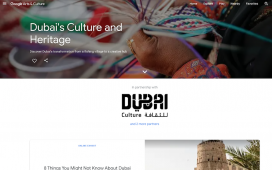