Dubai-based Broadcast Middle East (BME) is to launch a second pan-regional Farsi language satellite channel as it seeks to consolidate its position as the region’s most popular Farsi broadcaster.

Zemzemeh, a general entertainment channel with a skew towards female viewers, will go live on 9 July, complementing BME’s Farsi1, which was launched in August 2009 and primarily targets the Iranian market. BME is a 50-50 joint venture between News Corp and the Moby Group, which has business interests across the region, chiefly in Afghanistan, and has offices in Kabul and Dubai.

Zaid Mohseni, CEO of BME, said: “We’re pitching Zemzemeh as a family channel, similar to Farsi1 in terms of the quality of the content, but the main difference will be that it will have more female centric content. When we did our research it was based on the fact that there was still an opportunity for us to launch a second network channel, targeting the masses but with a female skew, that could not only fill viewer demand but also that of advertisers.”

The channel identity has been created by Spanish design studio, Toch. A third BME channel is also in the pipeline. 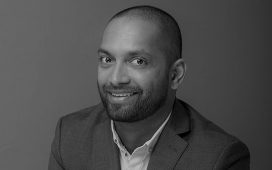 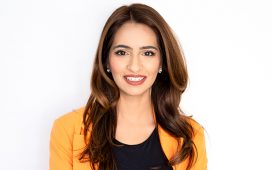 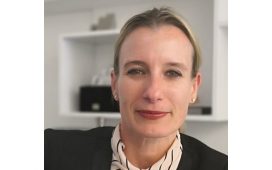 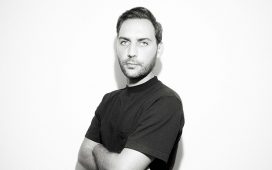