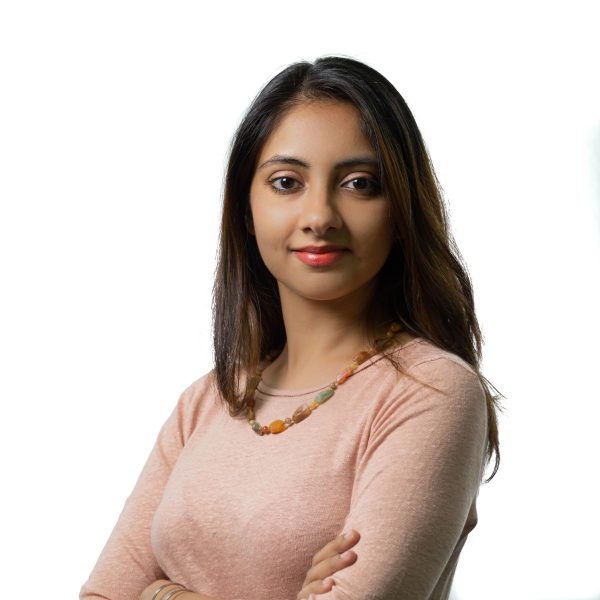 Picture this: you receive a bill with your name on it, made out for hundreds of euros worth of pizza, except, you never placed an order. You panic obviously, and either contact the delivery company or the restaurant or get in touch with your bank to block any payment. Sometime later, you realize you’ve been victim to an April Fool’s Day prank by the delivery company. You, in (rightful) frustration, either vow to never use the company’s service again or tweet and invite others to boycott them.

This is what occurred on 1 April this year – many panicked Deliveroo customers in France who received fake bills worth 466.4 euros took to social media to voice their anger. Deliveroo’s response did not even include an apology: “We confirm that it was an April Fool’s joke. You can enjoy the evening by ordering the pizza of your choice.” Not sure how much consumer goodwill a brand can reclaim through free margaritas. It was too little, too late. The joke wasn’t received well and Deliveroo struck a wrong chord with many.

This prank was an irresponsible move by Deliveroo, especially in a world where movement restrictions, unemployment, bank frauds and fake news are (for the lack of a better phrase) “the new normal”. Pranks like this one are insensitive and cost brands their reputation and ultimately, revenue loss. April Fool’s jokes are of yore. Yet they are employed on the first day of the fourth month of every calendar year as an occasion to launch yet another marketing gimmick, but really, are they worth the risk? As consumers, on any other day, we would seldom brush aside being victim to a prank by a brand, but in the spirit of April Fools’ Day, we entertain the lie, sometimes at the cost of panic or annoyance, and sometimes at the cost of being entertained.

Brands must not get starry-eyed launching such gimmicks under the guise of ‘bold marketing’. Burger King is a cautionary tale – just weeks after the fast-food brand’s UK chain was labelled ‘tone-deaf’ for its “women belong in the kitchen” #IWD2021 message, the brand in Chile capitalized on the Suez Canal blockage to advertise its Double Whopper, sending Egyptians on Twitter calling on others to #BoycottBurgerKing. Granted this isn’t an April Fool’s Day prank gone wrong, but there are lessons to be learnt when gimmick marketing fails – the consequences are there for all to see and for smart marketers to learn from. If you are considering pranking your customers next April, please consider the following:

Only occasionally comes an April Fool’s Day prank which can be considered as ingenious, entertaining and most importantly, harmless. Take, for instance, the 2016 ‘Mark Zuckerberg x H&M’ prank created not by a brand but by a marketer and designer. It’s one that satirizes fashion brands and influencer collaborations. The prank manifested on www.markforhm.com and was created independently without the involvement of H&M and the Facebook founder. On 1 April 2016, the website communicated the launch of a limited collection of seven grey tees and a pair of denim inspired by Zuckerberg’s wardrobe ethos where wearing the same thing every day helped him combat ‘decision fatigue’. Of the collection itself, Vogue remarked that ‘it was not a bad idea’ whilst GQ was left waiting for the supposed launch date of the line to really be sure if this was a prank or not. The prank-creators went on to win recognition at The Webby Awards in 2017.

Know that if your brand’s 4/1 stunt gains virality, the reactions will usually be high on emotion and polarised. After all, we are living in a world hooked to social media platforms which are battlegrounds where ideas are filtered through to create echo chambers. So, step away, if your prank isn’t harmless or doesn’t offer a good light-hearted laugh. To conclude, let’s revisit what Google shared about its 2016 April Fools’ Day gaffe: it gave the tech giant “more headaches than laughs”.