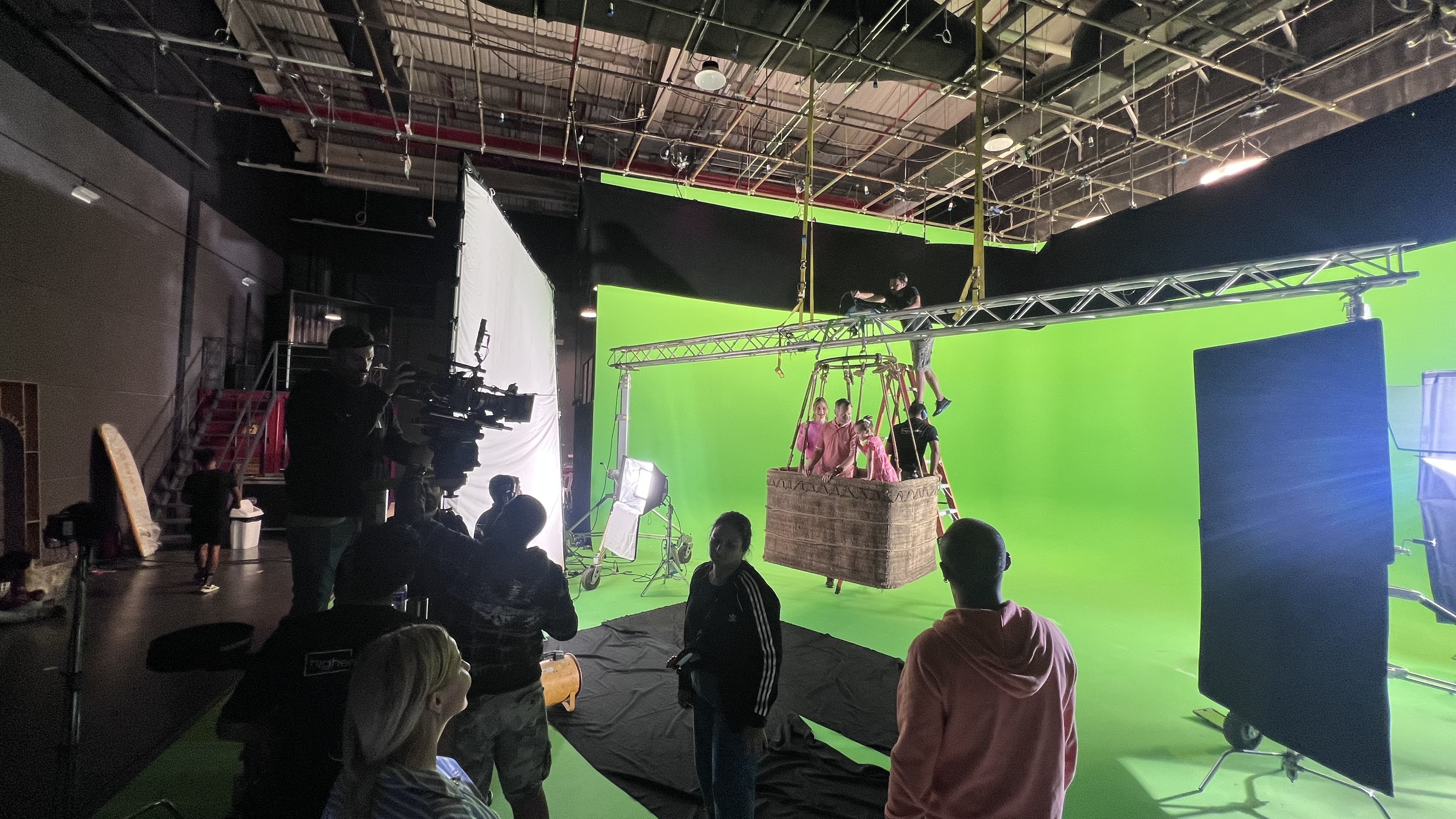 With clients expecting more bang for their production buck, are production companies ready to up their ante?

The existing production model happening in silos, independent of the agency that conceptualised the video, could be suboptimal for the client that commissioned the job. Clients today are looking not just for their budgets to work harder, but also to ensure more unity in the work, with nothing lost in translation from agency to production house.

Some production companies are already ahead of this learning curve. “Our integrated model is already working for clients,” says Sagar Rege, director at Liwa Content.Driven. “With in-house production capabilities, carefully nurtured over the last decade, we always curate better value for client budgets – cutting out several layers from the process and keeping a tight leash on quality.”

The Dubai-based video marketing agency’s strengths in strategy and creativity are complemented with capabilities in production now. But clients are not the only ones who benefit from this model. “We began getting enquiries about production from network agencies in different countries,” adds Rohit Arora, general manager and head of strategy.

Rege adds, “A social cause that spun off into a business idea for Home Box, titled ‘The Hidden Room’, partnered with Leo Burnett. And a Wealth Advisory series for Emirates NBD with FP7. We worked closely with both agencies to breathe life into their concepts and realise their creative vision.”

This is the time of ‘hybrid’ models, something that has seeped into the video creation process. Liwa, for example, has been in video for ten years and has perfected the art of production in-house. The agency has groomed executive producers within the company. “I joined in a client-facing role, but soon grew into video production,” says Puja Chatterjee, an account director when not producing big projects.

Does the industry need such ‘hybrid’ producers? For one, they don the twin hats of account managers and producers and hence have a better grip on the creative product. “We’re eternal learners,” says Sammy, account director turned executive producer.  “We picked up tips and tricks along the way, and today we’re as good as – and maybe better than – specialist executive producers anywhere.”

Production that’s purpose-driven – that’s the remit today. Budgets are sliced far too much as projects get outsourced from agency to production house while integrating it all with a ‘hybrid’ agency-cum-production house delivers more value for the same spend.