Working from home – an opportunity to seize or a dilemma to freeze? By NCG’s Roger Sahyoun

By Roger Sahyoun, owner and chairman of The Network Communication Group. 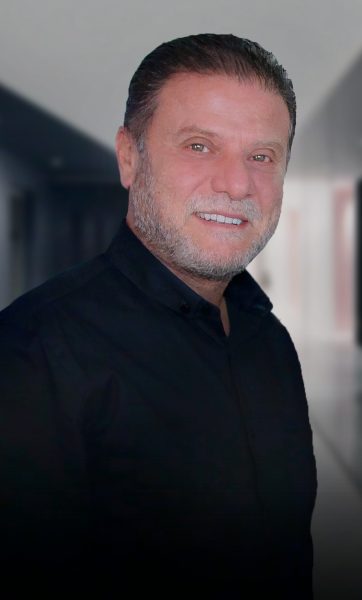 The shift to a virtual world of work presents both an opportunity and a fear of ambiguity.

Office life has existed for so many years, and we’ve got accustomed to it. Punching in, having our morning coffee on our desks while checking emails, jumping into team brainstorming sessions, cracking jokes with some colleagues, and so on… Out of all this, what’s most important is that management knew exactly how time is being managed.

With the pandemic and the radical shift to working from home, most firms had to adapt quickly as they had no other choice. Today, with life getting back to “normal”, some companies didn’t waste another second, urging their employees to get back to the office. Bloomberg was even paying a stipend of up to $75 a day to attract its workers back to its building in London. While on the flip side, Pinterest, a social media giant, paid $90m to end a new lease obligation on office space near its headquarters in San Francisco to create a “more distributed workforce”.

The fears that come out of this new culture of work are many, most prominently, managers wouldn’t have a clear account anymore of how their employees are utilizing their time. Additionally, what would that mean to teamwork? Would it vanish? Now putting all the fears aside, some of the opportunities that this new model opens up are very intriguing. Firms can now save up on rent, electricity, office supplies and the likes, while giving their employees a sense of freedom in an attempt to generate high productivity and efficiency.

If we take the example of Lebanon today – with the devaluation of the local currency followed by the dire economic situation, it was noticed that working remotely all while liaising and interacting with other countries has played a tremendous role in keeping foreign currencies rolling in, thus, creating an economic boost both to the workforce and the country as a whole.

With such new work models, many questions remain unsolved. Should we make the shift or not? Can all sectors, the banking one, for instance, succeed in implementing such new models? The answer remains to the future.