WPP agency will take over the UK business from Omnicom's PHD next year. 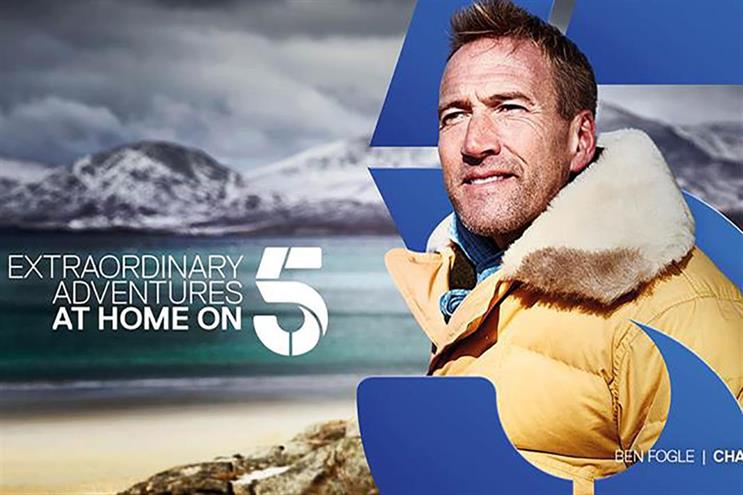 Wavemaker has been appointed as the global media agency of record for ViacomCBS Networks, the owner of Channel 5.

Starting from 1 February, the WPP agency will handle media planning and buying for the broadcaster’s complete portfolio of TV channels and networks in international markets outside of the US.

In the UK, Wavemaker will be tasked with helping to drive linear viewing and mobile app subscriptions for Channel 5, as well as pay-TV channels Nickelodeon, MTV and Comedy Central.

The agency’s brief also includes amplifying live event campaigns for VCN UK – as ViacomCBS Networks is known in the UK – and driving sales of the company’s consumer products.

“We are confident that Wavemaker’s proven track record in our industry, as well as its excellence in data and audience strategy and precision marketing, will help us drive user growth across our linear TV channels, while also making progress in monetising those viewers.”

Wavemaker’s appointment comes about a year after the review process began. ViacomCBS Networks had originally kicked off a UK media review at the end of 2019 and enlisted AAR to help with agency selection.

Omnicom’s PHD is the UK incumbent agency and was not involved in the process.

However, the company then decided over the course of 2020 to fold the UK process into a wider international review of its media planning and buying requirements outside of the US.

The review did not affect the media account for Paramount Studios, ViacomCBS’s movie and TV production arm, which is also held by Wavemaker. The global account is worth $100m (£73m) according to agency estimates and £5.4m in the UK according to Nielsen figures.

Toby Jenner, global chief executive of Wavemaker, added: “We’re extremely proud to expand our partnership with VCNI around the world. Adding the Viacom network business to Paramount Studios is testament to the great work we currently do and the strength of the relationship.

“It’s a really exciting time for ViacomCBS, and we look forward to working closely together as they evolve their business model around the world.”

Viacom acquired Channel 5 from Northern & Shell in 2014. The US media conglomerate reunited with CBS Corporation last year, having been split into separate companies in 2006.