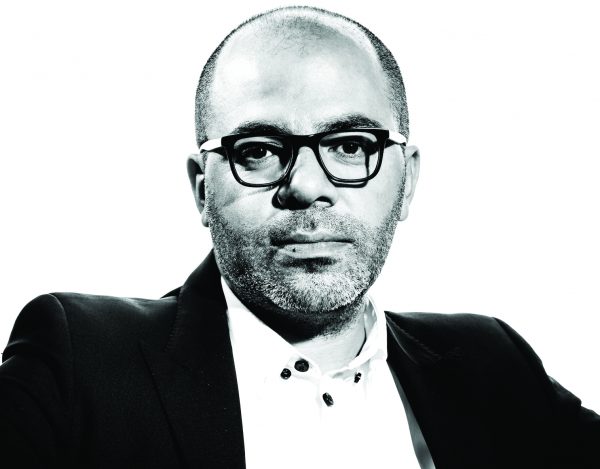 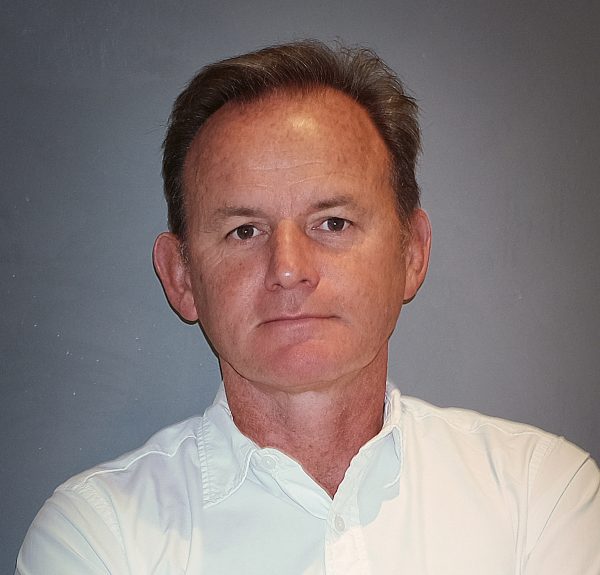 1. The surprising news began leaking out in December that Impact BBDO’s multi-award-winning executive creative director Fadi Yaish was to leave Impact BBDO. He has not yet said where he will be going, and it is unknown whether he will be directly replaced. Memac Ogilvy’s chief creative officer Paul Shearer is moving to Impact BBDO as CCO.

3 Regional general manager Yves-Michel Gabay left MEC MENA in February after 11 years. His departure came shortly after CEO Mohan Nambiar left after 23 years, in November 2016. Gabay announced in October that he was to head up France-based digital consultancy iRevolution in Dubai. In June, MEC announced that MEC’s new CEO would be former CEO of Group M Russia Neil Hardwick.

4 Lucy and Camilla D’Abo, the founders of Edelman Dabo, left the PR agency in April, along with director of brand Jason Leavy. Camilla D’Abo was honoured in December with the Middle East PR Association’s Chairman’s Award. Leavy has become MENA managing director at Vice. The trio’s departure came after the agency laid off about 20 members of staff in February. Since the D’Abos and Leavy left, director of digital Ema Linaker, managing director of reputation Jacob Drake, creative director Zorzi Hayek and directors Henry Jakins, Robin Haddrill and Claire Haddrill have also exited Edelman.

5 In September, J. Walter Thompson announced that FP7’s managing director Sasan Saeidi was to take on the role of CEO for the agency’s Gulf operations, managing teams including those in the UAE and Kuwait. Saeidi succeeds Michiel Hofstee, who had been working on network projects, group pitches and WPP “horizontality” initiatives.

6 In February Grey Group announced that Ali Shabaz, chief creative officer for Southeast Asia, would become CCO for Grey Middle East, replacing Mike Shackle, who had only been in the role since August 2015. In March, chief operating officer of Grey Group Nadim Khoury was promoted to CEO of Grey Advertising MENA, replacing Eric Hanna. Hanna had been in the role since 2011, but like Shackle has left “to pursue other opportunities”. In September, Kamil Kuran – previously group managing director for the Levant at Publicis MENA – was appointed to the newly created role of group CEO. All three new appointments will answer in to Nirvik Singh, chairman and CEO of Grey Group Asia Pacific, Middle East and Africa.

7 WPP creative agency Y&R announced in May that Georges Barsoum would become its new MENA CEO. Barsoum had been with the agency since 2015 as CEO for the Gulf. He takes over from Ramzy Abou-Ezzedine.

8 At Middle East Communications Network, Joe Nicolas was promoted to regional managing director of UM MENA. He has been with the media agency for more than eight years, most recently as head of product. He takes over from Chris Skinner, who led UM MENA since 2013 and has now relocated to the UK as president of UM EMEA.

10 Hussein Dajani, who was chief operating officer at Dubai digital shop Hug Digital until May, became general manager of digital marketing for Africa, the Middle East and India at Nissan Motor Corporation in June. 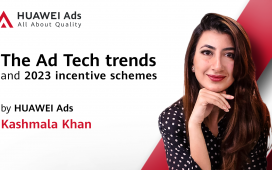