The speed of light: Be part of the game – by Carat KSA’s Julie Larguier

Carat KSA’s media director, Julie Larguier, says that gaming has a special place in the heart of Saudis, and brands would be wise to take note 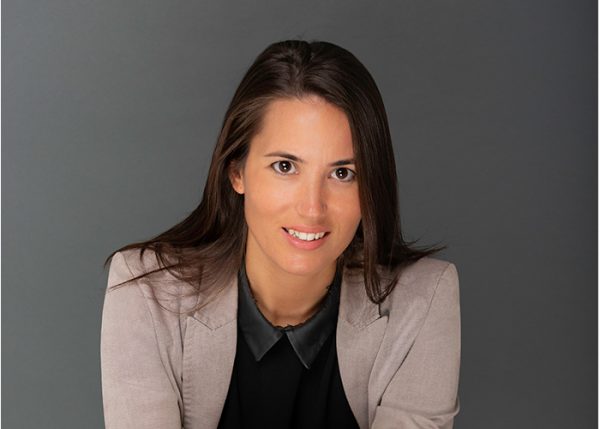 Ask the Saudi population where they get their news, do their shopping, book an appointment, or even look for a job, and nine out of 10 will reply: on social media.

Social media users in Saudi Arabia have been phenomenally increasing to reach 29 million people in 2022 – representing an astonishing 83 per cent of the population. Stupefying? Yes. Saudi Arabia has the largest social media market in the world.

As fast-growing as the Vision 2030 project (which endorses a sustainable society, thriving economy and ambitious nation), social media offers the youth of the country opportunities to interact and connect.

Add to this the pandemic and intermittent lockdowns, and it is no surprise that Saudi Arabia sees social numbers skyrocketing – and raising questions for marketers. What are the take-aways for brands? How do we engage with this social community? Which channels would be the most relevant? Do they have preferences?

Numbers speak for themselves; while there is a general increase across all social channels, the rising stars break through.

Instagram’s user base is 28 million, being the second largest after YouTube. The adoption of short commercial formats has facilitated the shopping journey and ad recall.

Snapchat is the number one choice. The camera-first platform understands the desires of Saudi’s young population, providing a variety of content and ephemeral messaging with an emphasis on personal privacy.

TikTok’s users are thrilled by the fun-to-watch type of content, feeling encouraged to post, test and try dance challenges. With 80 per cent of potential reach, TikTok seduces a lot of brands and investors, building on the affinity of entertainment and technology. The collaboration with Nasr eSports illustrates the ambition.

Engagement, video streaming, communication, playing, connecting with the world, etc. Do you see where I am going? The intersect between gaming and social media is undeniable. Fueled by the region’s youth, gaming is in itself a community platform. And the ties are real: 60 per cent of Snapchatters have met new friends through playing videos or mobiles games. The Discover section ‘Arab Gaming’ reaches 35 million views on Twitter.

Crafting for the gaming generation is not an easy game. When stepping on new soil, brands must understand and respect some existing gaming cultures, and go back in time.

Raised amongst brothers, I was very familiar with Sega and Nintendo, which brings a lot of memories. Saudi Arabia holds on to these things more than others. Video games used to be very simple: turn left, right, press up, down, try to get a code from a friend. And very accessible, unlike other things in the Kingdom back in those days.

Dear advertisers, your audience is nostalgic… but they are part of a new generation of gamers.

Saudi Arabia is a nest of pro gamers. Since 2015, the country has witnessed new champs: In 2015, Abdulaziz Alshehri was the first Saudi to win the FIFA Interactive World Cup; in 2018, Mossad Aldossary was crowned FIFA eWorld Champion, and in 2029, he won first place in the 2019 FIFA Champion Cup.

Think that women and gaming are incompatible? Well, think again. They are just as skilled and passionate and they have owned the platform strongly, achieving high ranks and attracting considerable viewership. Najd Fahd won the FISU eSports Challenge’s female tournament (FIFA20 competition) and became the first Saudi woman to win an e-football title in 2020.

Having made their first steps on video platforms such as Twitch or YouTube, these autodidact personalities draw the attention of big brands as well as gaming publishers and streaming houses like STC, Benefit, Huawei, Ubisoft, Twitch and Activision.

Play in the powerhouse of the Kingdom

To hit the spirit of gaming at its core, brands must also understand the gaming schemes.

Recent investments in the esports and gaming industry are in line with the economic diversification plans brough by Vision 2030. The government is working hand-in-hand with the private sector to frame the gaming scene and Prince Faisal bin Bandar bin Sultan Al Saud, President of the Saudi Esports Federation, himself a gamer, has set about transforming the burgeoning Saudi gaming and esports industry into a revenue generating machine.

MBC, the giant broadcaster of the region, has announced an alliance with NEOM to create the first AAA games studio. The advertising offering is also being reshaped. Unity, the cross-platform game engine, has added gaming app ads across top gaming platforms, mobile games and VR/AR content to its offering. Amazon partnered with MENATech, a GGTech Entertainment Group company, to launch Amazon University Esports, the first educational esports league for both the UAE and KSA. And Savvy Gaming Group purchased ESL (formerly known as Electronic Sports League).

Culturally, gaming has become a mainstream culture. Kids, women and older generations are playing or watching major gaming sporting tournaments. Riyadh will host Gamers8 next summer, and I will not be surprised to see titles describing the event as ‘The gaming Super Bowl of the Middle East’.

If you are questioning how to capitalise on this new phenomenon, the very fast-growing gaming culture of Saudi Arabia requires us travel a the speed of light. Some of you will not be able to catch up, that is OK; social media is still social. For the others, I look forward to connecting in one of these gaming interfaces or in Neom’s digital twin of the metaverse. 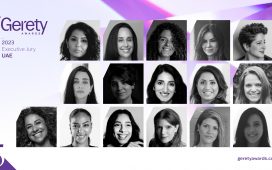 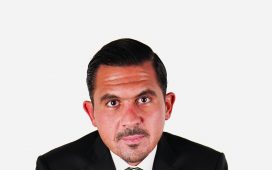 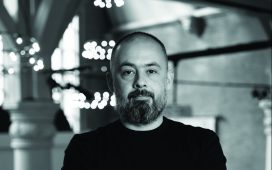 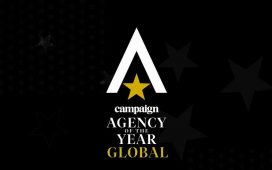 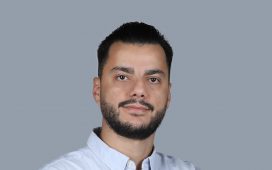 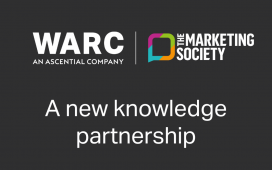 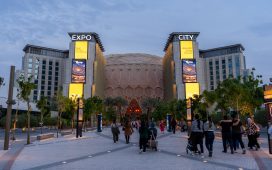 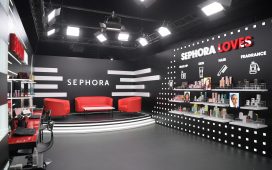