The Most Truly Creative of All Media Agencies 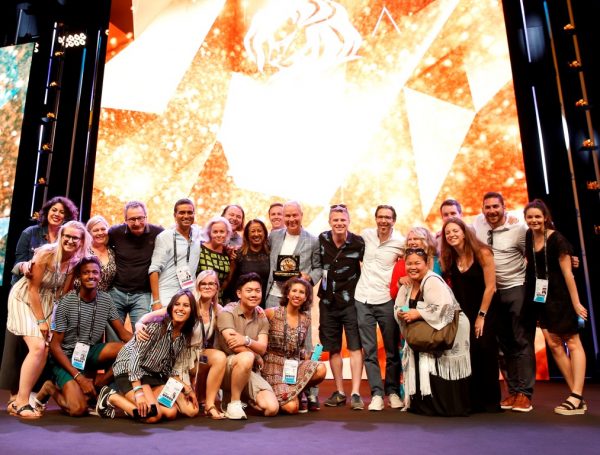 This year, the Lions won by Mindshare crossed three continents and multiple countries: A Gold Lion for Mindshare USA for Hacking Prime Day for General Mills brand Cheerios; a Silver Lion for Australia for Monty’s Wicket Warnings for Foxtel; and another Silver Lion for India for The Infection Alert
System for Unilever brand Lifebuoy Soap.

Speaking about the success, Nick Emery, global CEO of Mindshare, said: “Mindshare is a team sport, and never is that more true than when the agency is rewarded for its work in awards shows. We have brilliant teams all over the world who are relentlessly focused on driving innovation for our clients, and these awards and the title of Media Network of the Year are proof of this. I couldn’t be more
proud of the Mindshare family.”
This theme of teamwork and network was also shown through the fact that Mindshare EMEA’s management programme attendees visit Cannes as part of a one-week session. 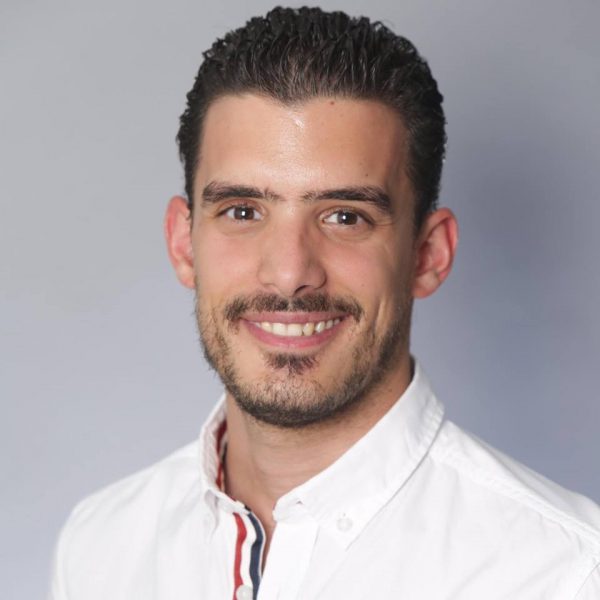 Elias Saroufim, head of digital at Mindshare Saudi Arabia, summed up his first experience of Cannes as being “truly global… a mash-up of brands, agencies and personalities from all over the globe in one place sharing what they do best”.
The fact that this is where the industry expertise can inspire the next generation of the media world is part of the reason the management programme attends, as well as driving the decision to sponsor the Young Lions competition and why Mindshare sends 12 young reporters into the field every year.

Of the Young Lions programme, Marco Rimini, chief development officer of Mindshare Worldwide, is quoted as saying: “A really good strategist has the desire to change the status quo.”
Among Grand Prix winners, one highlighted theme was where brands and clients made a clear stand – for example, Nike’s Dream Crazy campaign and Lebanon’s The Blank Edition – or told real stories, stories true to consumers, like Volvo’s Equal Vehicles for All campaign.
“The theme of social inclusion was predominant. This was fresh and inspiring to see that no matter what background you are from your voice matters and so does your work. This must represent an element of drive for our region,” said Elias Saroufim of the Cannes Lions. And it can, as we all work
together as one network and if we all work together as an industry