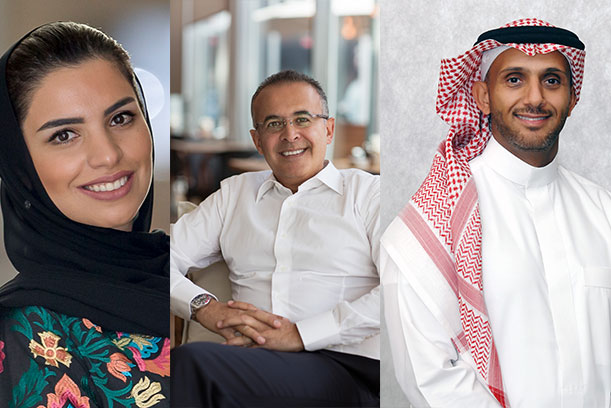 The Marketing Society has announced its new local leadership team following the expansion into Abu Dhabi, a step that will significantly contribute to the Society’s growth within the UAE and globally from 2023 and beyond, it says.

The new leadership team comes with a wealth of experience and has been formed to propel the Society’s growth potential and opportunity, reinforce the marcomms industry within the region and continue to offer a network of unrivalled support for world-class marketing professionals. 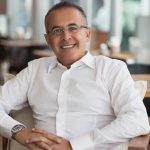 Khaled Ismail, the current Dubai Chair will take on the newly formed role of UAE Chair leading both the Dubai and Abu Dhabi communities. Ismail has been Chair of The Marketing Society since 2018 and has been the driving force behind the society’s growth which now has more than 200 members and has significantly supported and navigated the Society over the last two challenging years. 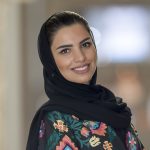 Amina Taher, Vice President Marketing, Brand & Sponsorships at Etihad Airways has taken the Chair of Abu Dhabi position, leading the community which officially launches in March 2022. The Society has already run events as part of its soft launch in the capital with Ellie Norman, Marketing & Communications Director of Formula 1 and has confirmed ADNOC as its Founding Partner.

Taher brings with her over 15 years of experience in brand and marketing both internationally and in the UAE. Taher has spent the past eight years working in the aviation industry, she sat on the board of the Middle East Public Relations Association (MEPRA) and as Independent Director of DXB Entertainments PJSC.

Sophie Devonshire, CEO, The Marketing Society comments on the new team following the society’s expansion into Abu Dhabi; “This new leadership team represents a significant aspect of a very important expansion plan for The Marketing Society globally. Khaled has been an inspiring and effective Chair of The Marketing Society for the last three years, and now is supported by these two brilliant leaders. With Mohammed now leading our Dubai community and Amina heading up our new network in Abu Dhabi, we have a phenomenal team in the GCC. We know the impact brilliant leaders can have on businesses and we have two of the best in the region driving forward the Society in these two important cities”.

Khaled Ismail said: “It’s been an absolute honour to be the Chair of the Society in Dubai over the past three years and I’m excited to take on this new role of Chair of the UAE, working closely with two outstanding leaders in Mohammed and Amina to drive our growth in the region. Both have been such strong additions to the board over the past year and I have no doubt they will lead both hubs and deliver more value than ever for members”.

Current board members of The Marketing Society UAE include: