The launch of “Baaz”, the first culturally relevant and tailored social media platform for Arab communities

The platform targets the Arab audiences in the MENA region, and is characterized by providing features that are culturally relevant to the Arab user and includes features as augmented reality and the use of avatars. 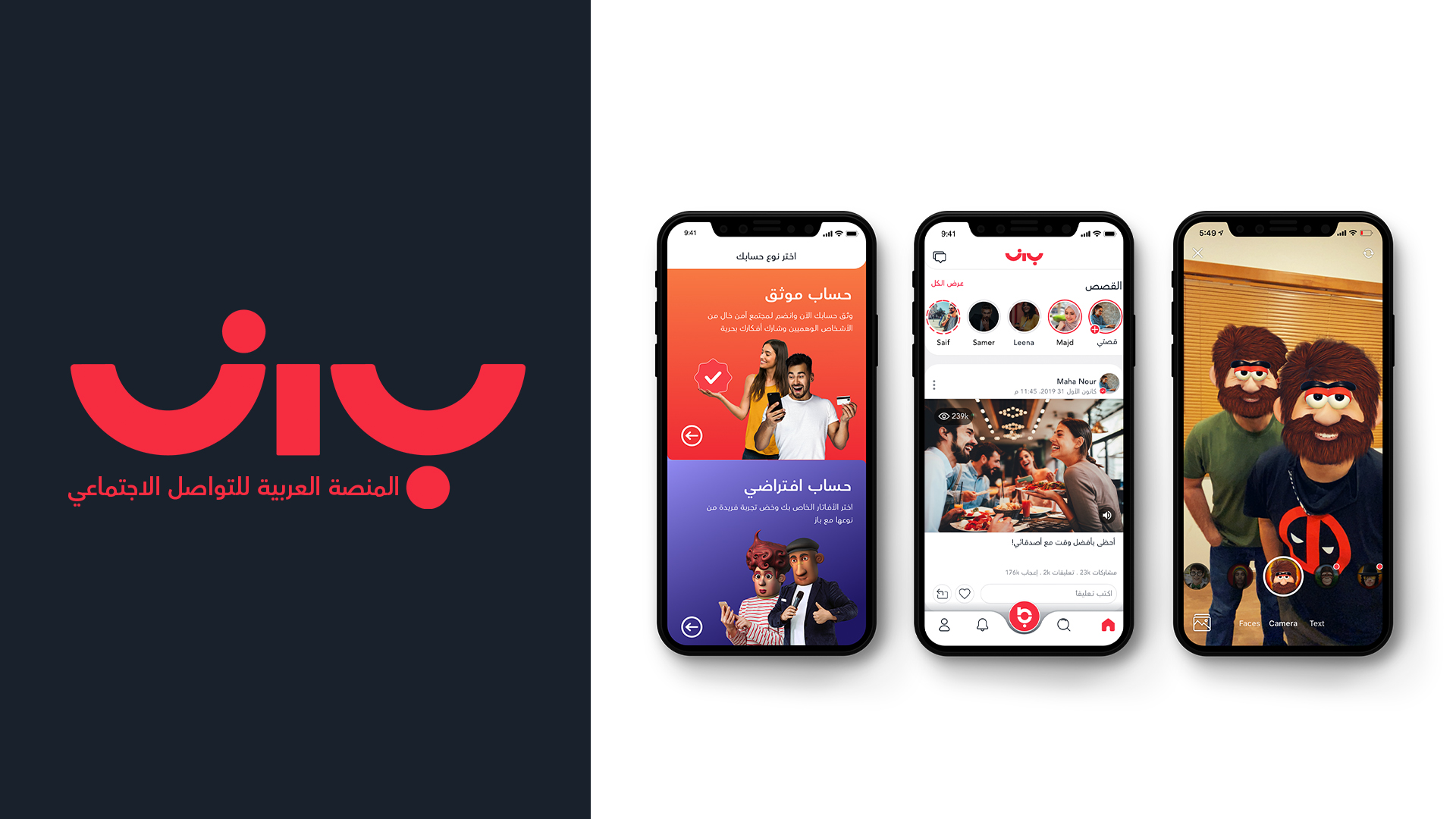 Baaz has various features, most notably the augmented reality technologies that enable the user to test a set of visual effects in harmony with facial movements. Baaz also offers an exclusive series group of avatars that embody famous Arab personalities or have Arab features. This is in addition to the “Explore” section, that allows the platform users to browse the most prominent and interactive photos and videos based on their interests, ranging from comedy, video gaming, travel, sports, arts, and more.

Do you want to see the future? Sign up for Campaign’s Marcomms360 Predictions 2021 virtual event. December 14-15. Registration free

The social media platform targets the younger digital-savvy generation whose knowledge in technology and the digital world is always growing. Baaz is also a perfect tool for those who rely on digital spaces to communicate with the outside world and share their ideas. Baaz looks forward to gradually expand its presence in the Arab markets and to cooperate with the largest possible number of startups, developers, content creators, illustrators, and artists.

Baaz is also characterized by adopting the latest encryption technology, which complies with the European General Data Protection Regulation (GDPR), and the California Consumer Privacy Act (CCPA). This in addition to bringing together a group of skilled human potential, all while using the most advanced methods and tools.

“Baaz” CEO, Hamda Khochtali, said: “Our Arab world is full of minds and talents capable of making the impossible. We at “Baaz” are proud of our human resources and the skilled young energies that worked to create this platform according to the latest technologies and pioneering digital solutions. Since the beginning of this year, we have worked to adapt to the requirements of the Arab user, and we made sure that the product is based on three basic points, that it is Arabic, safe, and simple, meaning easy to use. Arabic, because we really need an Arabic platform that understands us and our needs, a platform that looks like us. And, Safe because the Arab user is tired with fake accounts and fake news. And to be simple, because a large number of features and effects, does not necessarily mean meeting the aspirations of users. At “Baaz”, we will ensure that the designs of our products are simple so that they remain the closest and easiest for users to understand.”

Khoshtali added: “We do not have a competitor at the moment in the Arab world. We aim for “Baaz” to be among the three most used platforms in the Middle East and North Africa within the next few years, and to be distinguished by our proximity and deep understanding of the Arab user. We are from you and to you. “Baaz” will also be the first social media platform to provide its users with the ability to verify their own accounts instantly. We are currently working with a large number of startups, developers, content makers, illustrators, and artists from Jordan, Lebanon, Palestine, and Tunisia. We will work to expand our partnerships during the next phase to serve our aspirations and the aspirations of our Arab users.”

Baaz has succeeded in attracting dozens of the most prominent digital content creators in the Arab world, especially in Lebanon, Tunisia, Jordan, and Palestine, intending to provide exclusive content on the platform. This will enhance the user experience and fulfil the aspirations of Arab audiences.

As a first of its kind experience, Baaz adopts the easiest and fastest identity verification process, to ensure a safe environment for users. The technologies adopted by the platform allow users to verify their accounts instantly. This allows “verified” account holders access to all features and tools. This category of users can prevent unverified user accounts from posting comments or interacting with their posts if they wish. As for “unverified” accounts, classified as “virtual”, their users can express themselves using dozens of avatars, filters, and virtual backgrounds, with the ability to verify their accounts at any time. 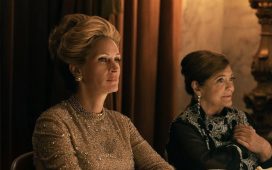 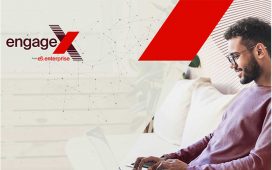 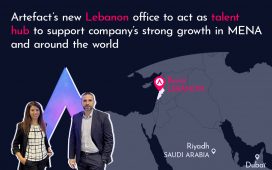 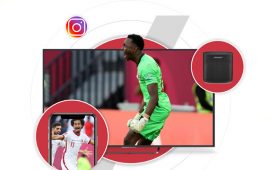 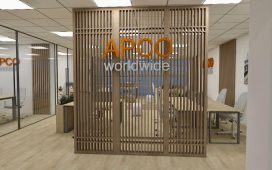 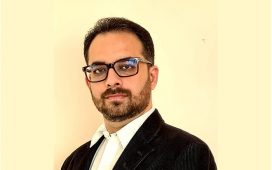 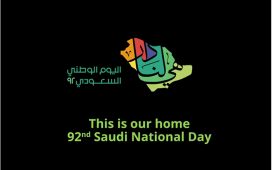 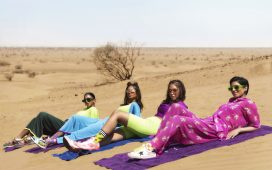 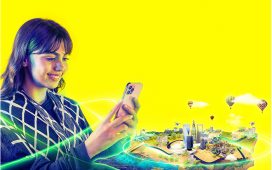