The Omni-Channel section recognizes campaigns that were presented through multiple communication channels. Entries should demonstrate the creative use of multiple channels, their integration, and the efficiency of implementation of the communication solutions. 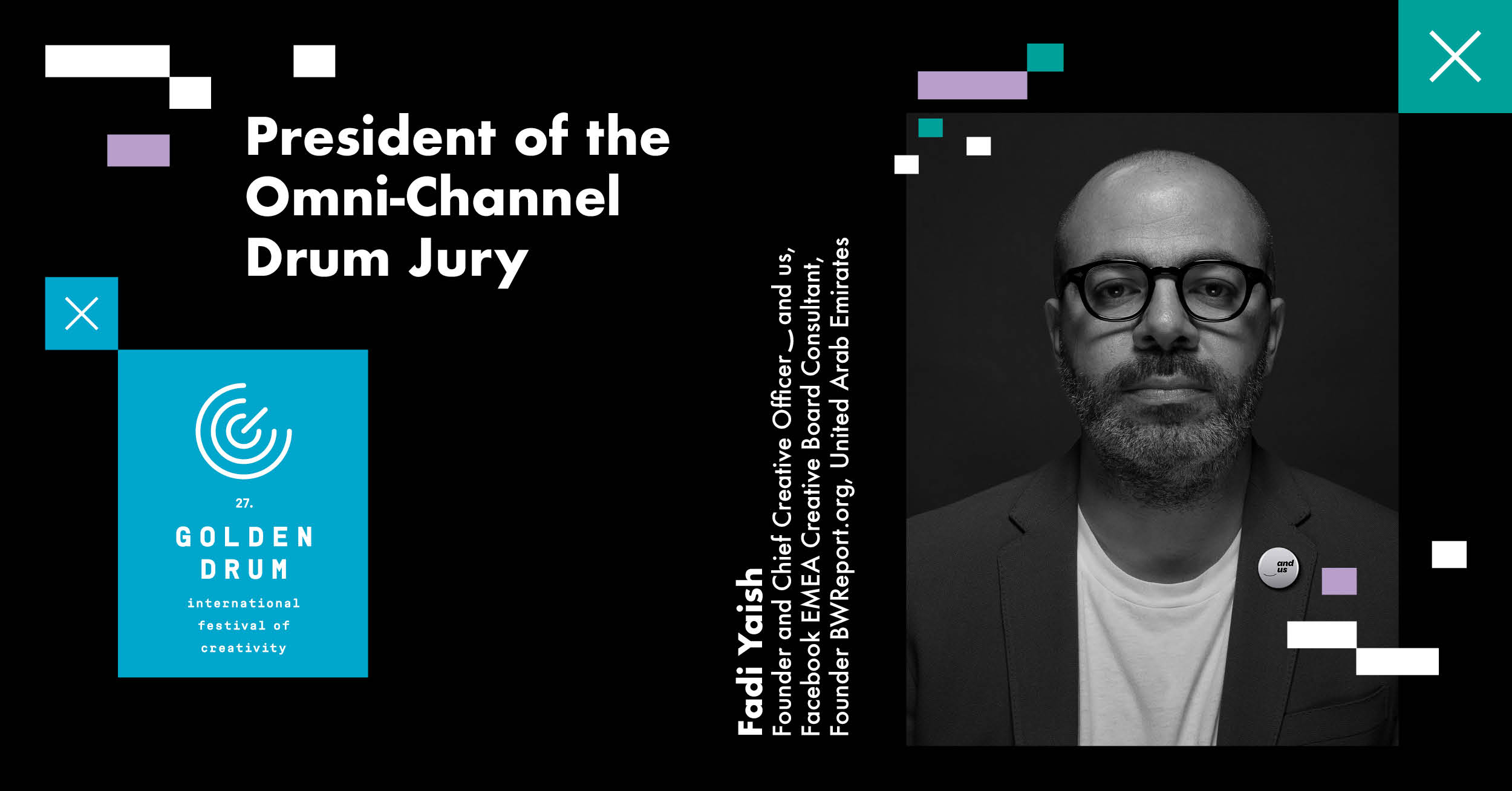 Fadi Yaish appointed as the President of Omni-Channel Drum Jury. Fadi Yaish is founder and chief creative officer ‿ and us, Facebook EMEA creative board consultant and founder of BWReport.org. Described by Forbes ME as “MENA’s creative officer of the decade”, Fadi has been credited with making his clients, agencies and the region famous. His work has been the only work from MENA recognized by TED 10 Ads Worth Spreading. He was the first creative director from his region to be ranked in the world’s top 10 in 2008. Finding himself the only ECD from his region ever made it to the top 5 worldwide: #3 in 2015, #4 in 2016, #2 in 2017. Today he is considered amongst the top 10 advertising creatives in the world.

His work has been recognized with over 700 industry honours at award shows across the world such as D&AD, One Show, Cannes Lions, Clio, LIA, NYF, Dubai Lynx, Loeries, Cristal, Cresta, PIAF and AdFest. He has chaired D&AD, PAIF, Cresta, AdFest, Loeries and judged other prestigious shows such as One Show, Cannes Lions, LIA, Clio, NYF, Spikes and Loeries.“It is an honour and a huge privilege for me to take part at the Golden Drum with an esteemed line of 14 Omni-Channel jury. For almost 3 Decades Golden Drum has contributed significantly in pushing forward the creative, marketing and European advertising industry as a whole across the board. There has never been a better time for creativity to manifest itself in all shapes and forms. Everything and anything is possible. Together we will celebrate the best ideas that helped clients achieve outstanding results while facing huge challenges, economic pressure and ever-changing consuming habits. The best ideas are always the ones that change the world for the better, I hope we will find many of those to celebrate at a time it is very much needed.” 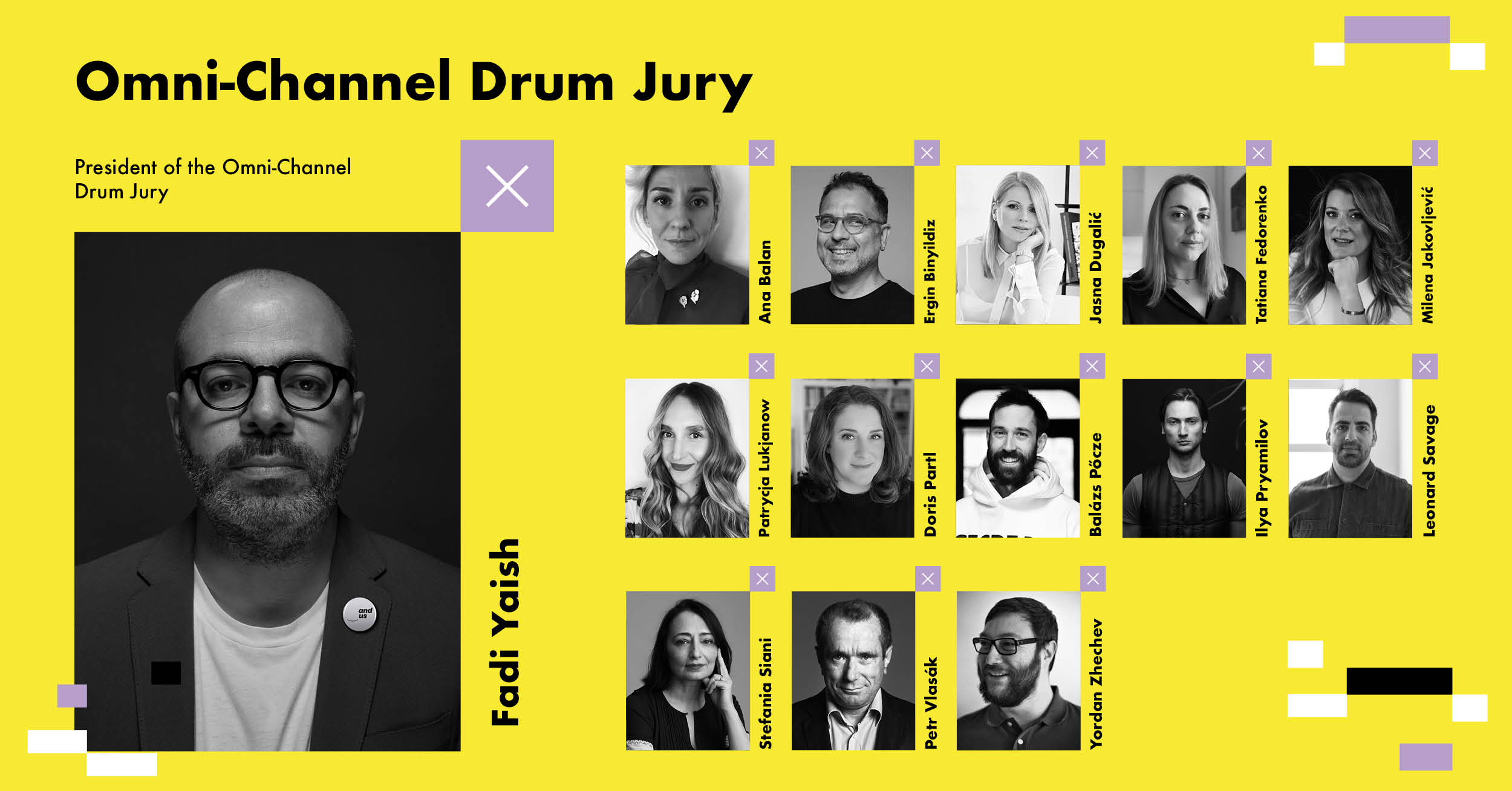