The region’s overall haul of trophies was smaller this year than at previous Lions. But for the first time in advertising history the region has a Grand Prix in its collective trophy cabinet, and that could change everything

This year’s Cannes lions was both disappointing and excellent for the Middle East, depending on which way you look at it.

The region took home few trophies, but one of those was a Grand Prix.

The region had its lowest haul of Lions for years, taking only 14 and a Young Lion award. And that is if you include Pakistan – which makes sense, considering the awards that went to that country were worked on by Impact BBDO in Dubai. Impact took 13 trophies over all, including the Grand Prix in Print and Publishing, which it won with The Blank Edition for Lebanon’s An-Nahar newspaper.

Last year the region won 15 Lions. Those included Golds for TBWA in Outdoor and PR, and for both J. Walter Thompson and Y&R in Industry Craft. There were also silvers for TBWA, JWT and Grey.

In 2017, Emirates flight EK78 from Nice to Dubai was laden down with a record 34 Lions.

There were no Golds won by regional agencies this year. However, Publicis Italy won a Gold in the Social & Influencer category with Be a Follower for Diesel, which was produced by Beirut’s Good People.

Wunderman Thompson Beirut won a Silver with Young Bride for RDFL, and Impact BBDO won two silvers for Berger Paints’ Truck Art Childfinder in Pakistan. Other than that, the mortal trophies were all Bronze.

The judging was tough, says VMLY&R’s Dhruv Warrior on page 22. He should know; he was one of the judges. And one observer at Cannes pointed out that the prizegiving ceremony on day one ended 35 minutes before its scheduled time, due to the lack of prizes. So to take anything away was tough. Those Lions were hard-won.

And one of them was a Grand Prix. The region’s first. Won by Impact BBDO Dubai for The Blank Edition in Print & Publishing for Lebanese newspaper An-Nahar.

Impact is no stranger to awards. For some years it has been a big player in regional awards shows such as the Dubai Lynx, as well as abroad in the Lions, the Loeries and more. Its creative teams – led until the end of 2017 by Fadi Yaish and since the start of last year by Paul Shearer – have spent plenty of time on stage. CEO and chairman Dani Richa’s dedication to ‘the work, the work, the work’ has paid off in metalwork. Impact was Agency of the Year at the 2019 Dubai Lynx, beating TBWA/Raad, which surprisingly missed out on any trophies at Cannes this year. Richa’s team were clearly the region’s champions on the Croisette, taking 12 of the Lions and a Young Lion.

The Blank Edition had won no less than three Grands Prix at the Lynx, and had been shortlisted for a Titanium in Cannes, the award for ‘game-changers’ that ‘break new ground in branded communication’ (it is judged by a separate jury).

In the pages ahead you can read the thoughts of both Richa and Shearer on why The Blank Edition won, and on what it means for their agency and for the Middle East creative industry.

Both those creative leaders say this should be only the start – not just for Impact BBDO but for the region as a whole. So what comes next? More Grands Prix? More Lions in general? Even more regional jury members setting the standards for global work? Perhaps the first jury president from the region?

The Middle East has shown it deserves to be on the world stage of creativity. Now it is up there it is time to perform. 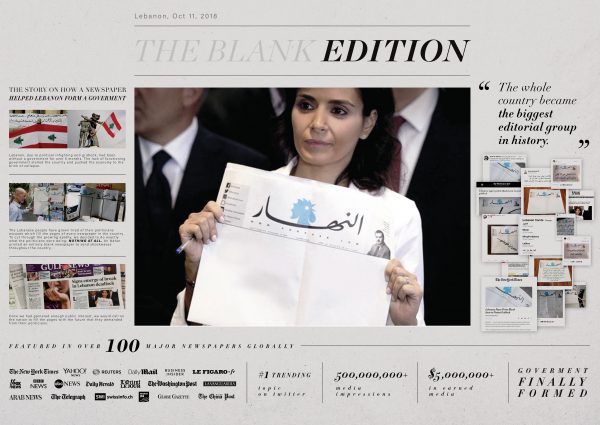 Dani Richa, chairman and CEO of Impact BBDO, on the success of The Blank Edition 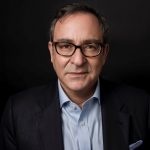 I think this piece of work was liked by the jury because it took traditional media, the press, and found a way to bridge it with digital and social media. When we came up with The Blank Edition it was always meant as trigger for a bigger conversation. Creating a shock element, it was done as a teaser. Even at the newspaper itself, only four people knew about it.

We wanted people to wake up to the blank newspaper and not know what to think. You should have seen the reaction of the people – many thought the paper itself was closing down as print is dying. All media outlets picked it up, the news picked it up, the politicians picked it up and tried to make sense of it, and then came the press conference where Nayla Tueni, editor-in-chief, announced that the space was blank for the simple reason that we will no longer print the lies and the excuses of the politicians as to why there is no government, and instead we are going to give this space to the people to write what they demand and their own headlines. People immediately took on the challenge, filling in those pages and posting on social media their views and their demands from the politicians.

I think it’s that bridge and conversation between traditional media and digital media that garnered the interest of the jury. Also the boldness and courage of doing something that daring and creating in one day a big bang that has purpose and the power to change a situation for the better in a country that had reached
a complete political deadlock. I think it was seen by the jury probably as a game changer, as something that is seen as using the power of communication-bridging channels to create the change that was needed. 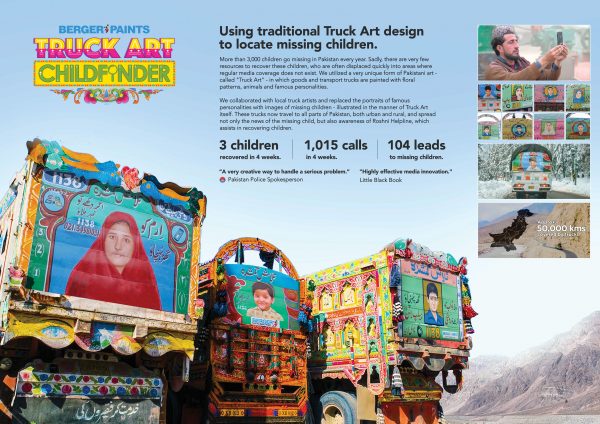 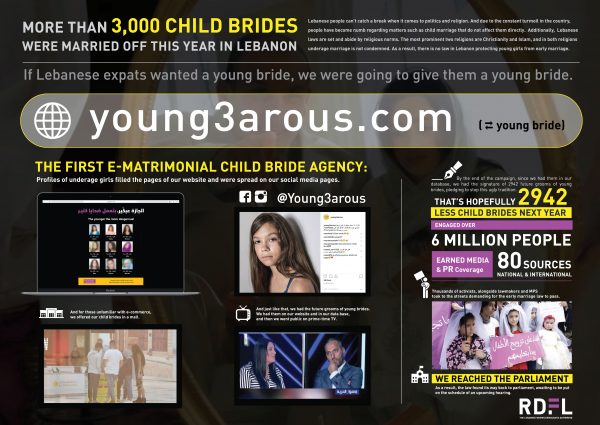 Hayat Mirshad, head of communications and campaigning at RDFL, on
the success of Young Bride

Young girls in Lebanon are being married off every day in an age-old custom that the current Lebanese law does not criminalise. Through the campaign’s efforts, the Lebanese population came to view child marriage in the same light as human trafficking, which globally is considered a crime. Underage marriage is the worst type of violence threatening young girls in Lebanon today and we would like to thank everyone who reacted to the campaign, supporting our efforts to get the draft new law back in front of Parliament for a hearing. 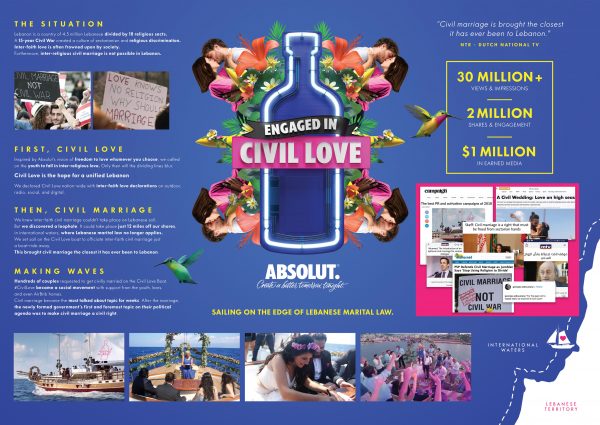 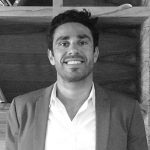 The campaign was a rollercoaster of surprises since it has never been done before. The first challenge was finding a couple that would be willing to put their wedding and story out in the public. There were challenges in the legal process of it as well – particularly in finding someone with authority outside of their country to officiate a wedding in international waters. We ultimately needed to convince a marriage officer from outside Lebanon to become part of a solution to help create a more open, progressive Lebanon. The final challenge was the stormy, rough seas that we encountered the day of the wedding, along with all the drama that came with it.

I honestly cannot explain how the judging was done, but I can say that this piece of work proved to have real social and business impact. It confirmed the notion that brands that walk the walk and not only talk the talk can make positive, lasting impact.

We have never created work for the sole purpose of getting awards. We believe that every business problem is an opportunity in disguise. The win just reaffirms our creative culture: Do great work for your clients to solve their business problems, and the awards will follow. 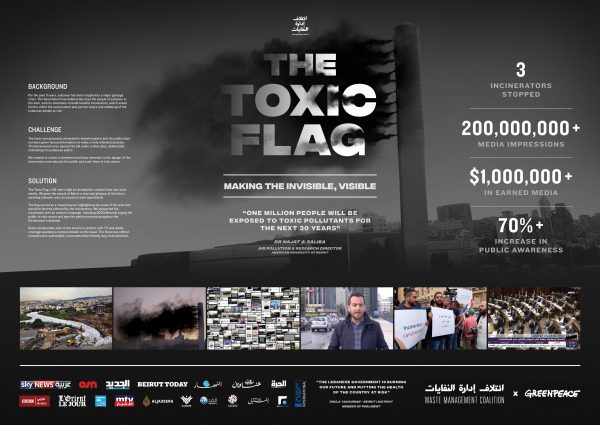 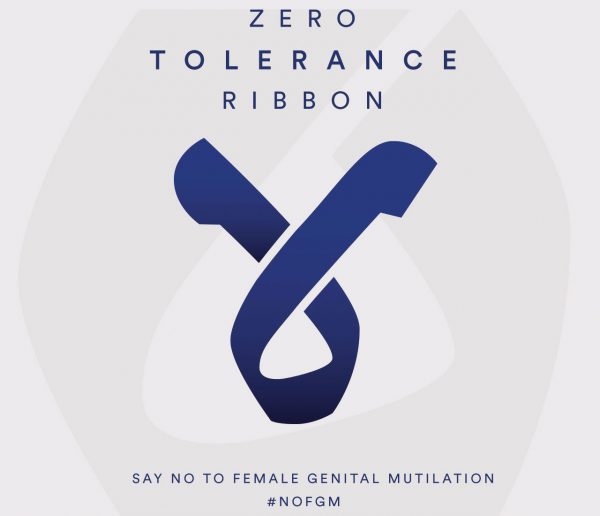 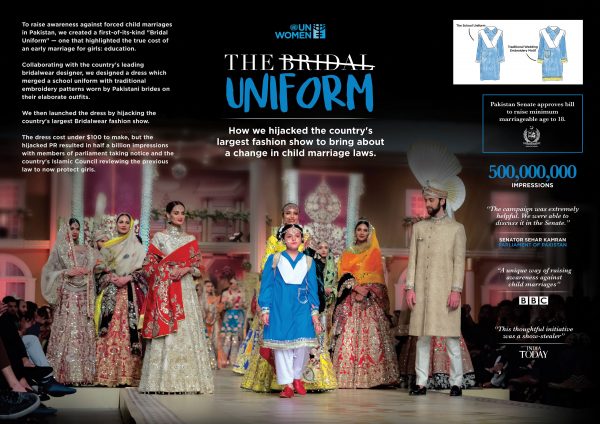 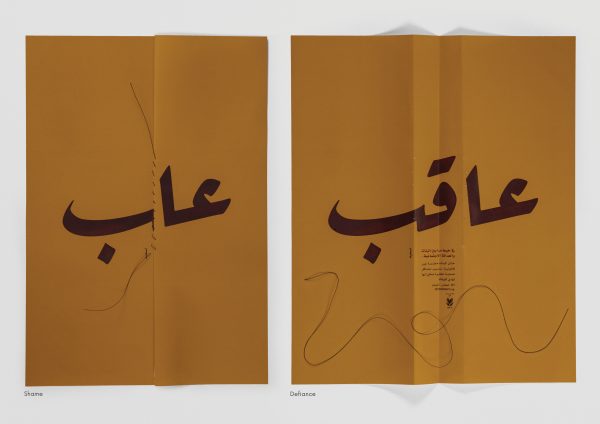 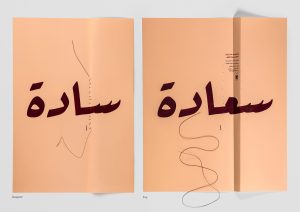 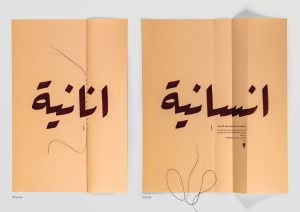 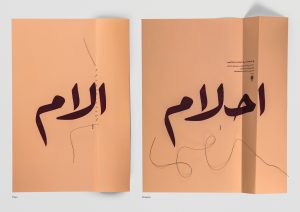