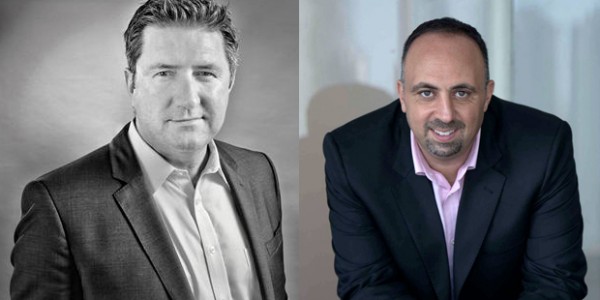 TBWA\Raad has announced the elevation of MENA COO Reda Raad to the position of chief executive officer for the region.

The news comes as the agency celebrates its 15th anniversary, alongside a global management meet at TBWA\Raad’s Dubai headquarters with TBWA\Worldwide president and CEO Troy Ruhanen helming it.

Speaking with Campaign Middle East, Ruhanen said of the regional operation: “It has had very steady growth, which is fantastic to see. What I like here is that they are completely aligned with the TBWA culture (of disruption) and that it is translating into good work.”

He pointed out that DAN was critically important given the mobile penetration and usage in the region. “I like the direction in which that is going,” said Ruhanen.

“We’re also going to drive Healthcare here. It’s there, but you’ll see us lean into it a little bit more as part of our global strategy,” he added.

Explaining the ‘steady growth’ outlined by Ruhanen, the new CEO Reda Raad said, “In the MENA market, over the last three years we have seen consistent double digit growth year on year. The most growth has been witnessed in the UAE, driven mainly by Dubai. Within that, the biggest growth has been from the ad agency and DAN, which has tripled in revenue and team size in three years.”

TBWA\Raad as a group employs around 1,000 people in the region.

“Going forward, the attempt will be to double down expansion in Saudi Arabia, Qatar and Egypt, while maintaining the growth in the UAE. We want to expand DAN and Ketchum into those markets. We need to be winning from a DAN perspective in those markets,” he surmised.