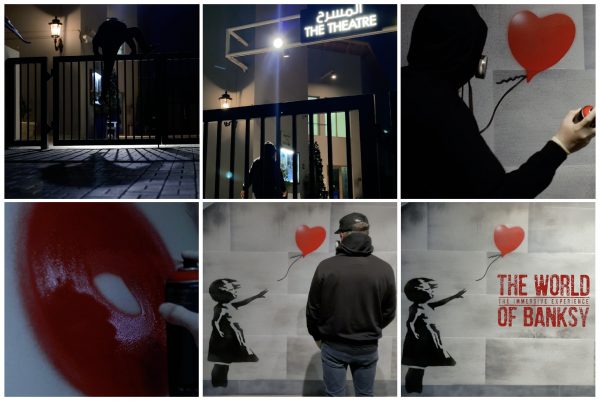 Social media channels have been buzzing with talks about the latest campaign by Mullen Lowe announcing what is being billed as the world’s biggest Banksy exhibition to date. The audience was led to believe that the UK-based street artist had gained access to – and defaced – the Mall of the Emirates and its social channels.

It all started off with Mall of Emirates’ social feed on Instagram being graffitied over, with various stencils and cryptic messages being left by a mysterious artist atop of images of the mall itself. The number of comments and likes exploded and sparked a conversation about what exactly is happening and who could be responsible for it.

After the conversation had gained momentum Mall of Emirates’ management team responded to claims of their Instagram feed having been defaced, stating they’re aware of it and are investigating. An anonymous source then replied with a video of someone breaking and entering the mall itself, which went viral within hours of posting. 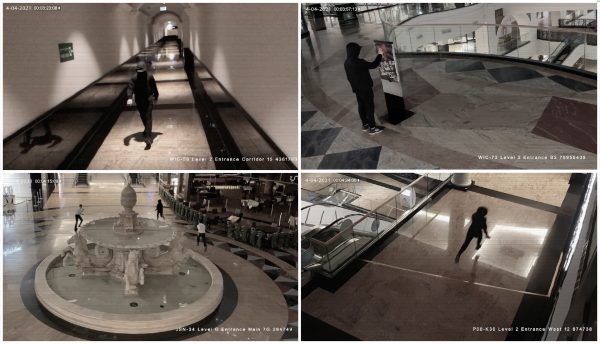 Instead, it was a stunt to get the public’s attention and promote their latest exhibition dedicated to the infamous street artist Banksy and his controversial stencil art. This campaign gathered the attention of millions of people online, tying it directly into Banksy’s own approach of creating art that sparks conversations among his audience.

A visit to the Immersive experience 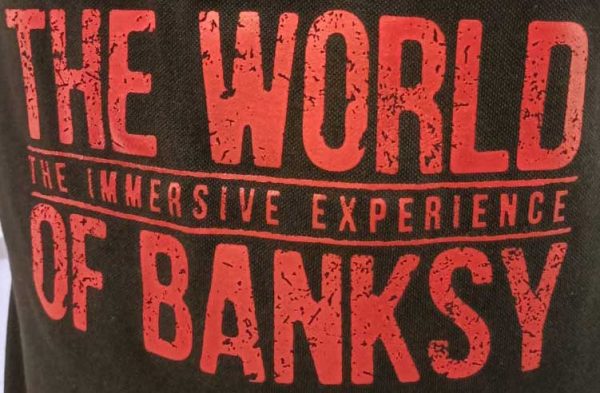 For those still wondering if the exhibition had any original Banksy works, then spoiler alert, it is an exhibition about the graffiti artist rather than having actual pieces by him. Still, even for the hardcore fans, the artworks presented are meticulous recreations done by international and UAE artists. Following the mystery that characterises Banksy, the artists have remained anonymous.

The experience is complemented with the sounds of sirens, drills, car engines and other ambient sounds of a typical city, recreating the places where you can find the original Banksy graffitis.

Following Banksy’s political, satirical street art you will find his iconic rats, stencil images and subversive messages. The imagery has been represented with actual concrete walls and a room representing Banksy’s “The Walled Off Hotel” in Bethlehem, completing the immersiveness of the visit.

The exhibition contains graffiti from Bristol, Banksy’s hometown, and other works like the tribute to the 2015 terror attack in Bataclan music hall in Paris.

Banksy’s themes include a social critique of war, capitalism and speciesism as there are several works depicting gorillas and chimpanzees in human roles.

The exhibition follows all major events and works of Banksy as the Girl with Balloon auction (someone lost a lot of money), the anonymous sale of his original art in Central Park, New York (some people made a lot of money) and more than one good quote to reflect on.

The disruptive nature of Banksy’s work leaves me wondering, how would he feel as now one of the biggest exhibitions in his honour is taking place in the heart of capitalism and promoted in a very mainstream manner?

We can only wonder, but you can see it for yourself as the exhibition is now open to the public.