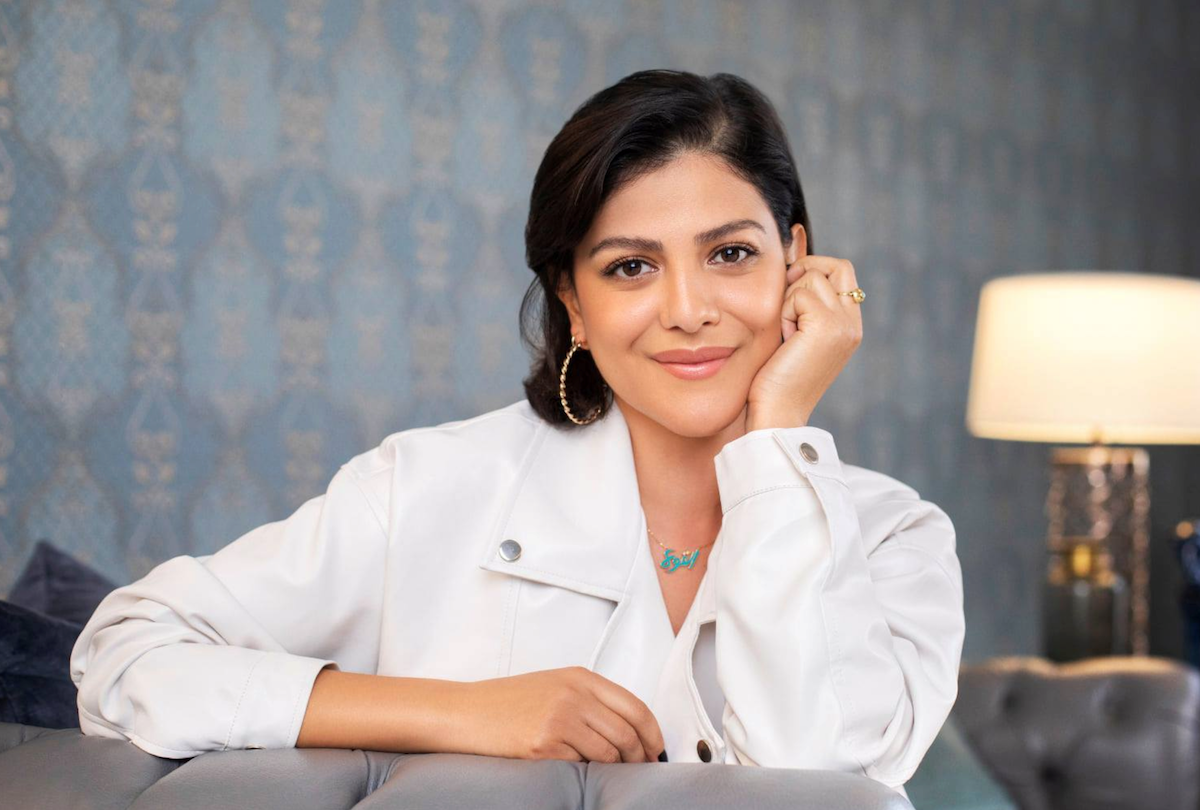 Rising Giants Network (RGN), a storytelling and production podcasting network, has officially welcomed Luz Salem Villamil as its head of partnerships and growth.

With over 12 years of experience in media strategy and business development, Luz will be responsible for cultivating and maintaining RGN’s strategic partnerships, as well as leading business and audience growth; translating the network’s vision of curating powerful, immersive narratives for the region.

Luz formerly worked as the deputy director of Cinema Akil, the GCC’s first independent arthouse cinema, where she was in charge of developing partnerships, sponsorships and identifying funding opportunities as well as marketing strategy and overseeing its operations. She also created and curated Alternativo Latino, the UAE’s first Latin American Film Week.

Luz Villamil, head of partnerships and growth, RGN said, “As an avid podcast listener with a strong passion for storytelling, I am very excited to join Rising Giants Network. Regionally, podcasts are growing at a rapid rate and are booming in popularity. I strongly believe that there is an incredible treasure of untold stories and I hope to positively contribute and expand the podcasting community by owning the narrative and increasing listenership on real interest stories.”

Well versed with the Middle East, Luz has gained regional experience in media, film, PR, and marketing. Working with organisations such as BBC Middle East, Weber Shandwick, Bareface and Magnet.