HomeFeaturedPredictions2020: The Year Ahead for Saudi Arabia
FeaturedOpinion
Campaign Staff

Predictions2020: The Year Ahead for Saudi Arabia 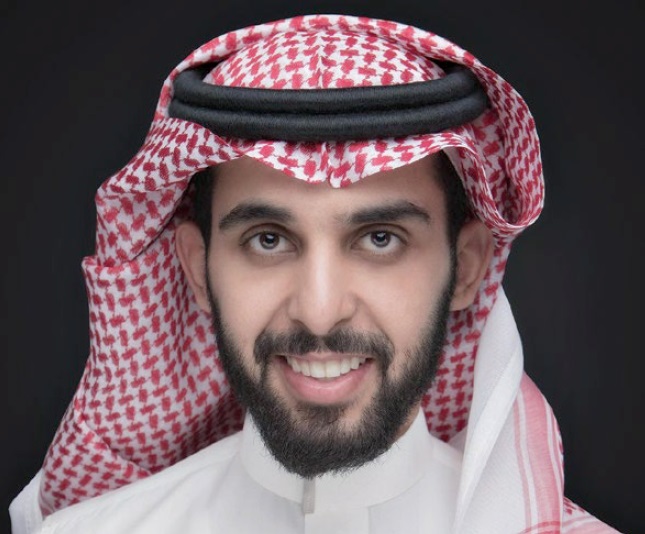 Over the past few years, the Saudi market has witnessed large-scale change in terms of the tremendous growth in digital media at the expense of other, traditional media, and also in terms of the government sector’s investment pumped into the market. This spend is now surpassing the private sector for media buying and creative services in the region. This has given rise to immense changes.

My opinion of the market trends during the coming year is as follows:

In the US, Emarketers has found that programmatic advertising accounted for 86.2 per cent of display ads.