Power Essays 2017: Now that everyone is doing everything and agencies are being paid less and less, who can we afford to blame? – by Wassim Bassil, CEO and founder, Interesting Times 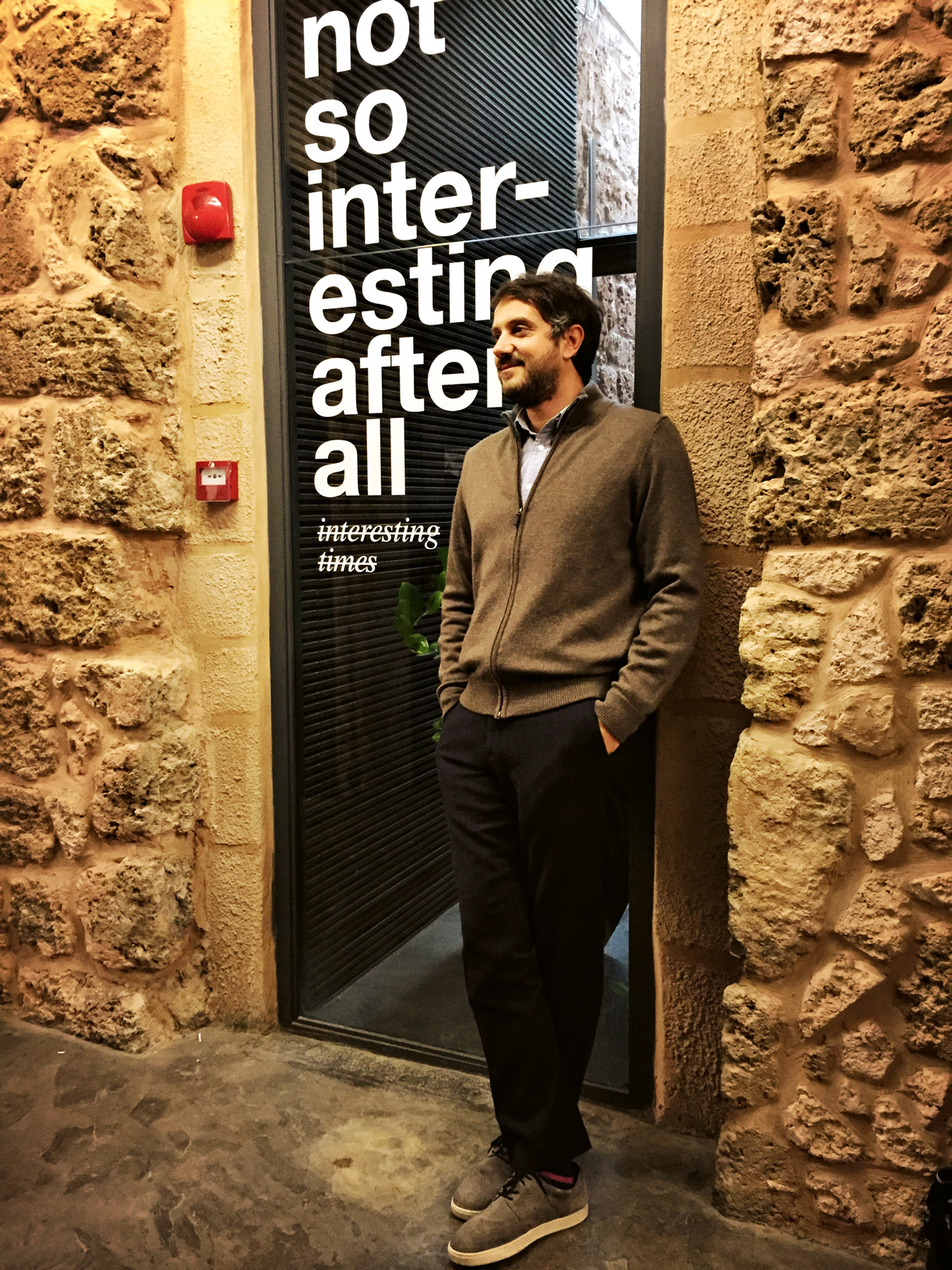 If I look back on the last three pitches we had at Interesting Times, there was something really intriguing that I never experienced in the last 15 years in the industry.

Some social agencies argue that creative agencies have draconian processes, from client briefs to the creative deliverables, which limit their capabilities in a social environment, thus rendering their service much more expensive.

This was true in the days of traditional advertising. Where market research defined the client brief, then agency planning took another three months to create a creative brief. And finally work was launched four to six months from client brief. During those times, clients launched two to three campaigns a year. The good old days, when everyone was happy.

The sad fact is that this is no longer business as usual. In today’s social ecosystem, an old agency model would never be able to survive. But large agencies adopted a new approach to be able to cope with this new ecosystem. Digital agencies did as well. And consultants are doing the same.

From a client point of view, while brands are still looking for cultural insights and a creative vision from their agencies, it is no longer about the 30-second ad, and brands cannot wait six weeks for an idea.

The industry has fundamentally changed, from marketing to publishing, and the pace and turnaround is so much faster. What they are asking for is ideas but in a different shape and form.

Unfortunately, today advertisers are paying a fraction of their fees to their social media agencies compared with the traditional agencies, and are nonetheless still expecting much more of them in return.

Media and large network agencies are feeling the heat today. TV and above-the-line media spend have been cut, the percentage of media spent as a fee is almost annihilated and, last but not least, volume rebate kickbacks are long gone. Fees are generally squeezed by fierce competition. Where would they look for growth? New business. Acquire more clients and reduce overheads.

“Ok, we will throw in social with it,” is something I heard quite a lot in negotiations over a business a network agency wants to win. Since now pitches are very much driven by purchasing and price competition, all large agencies tend to offer social as an extra-added service on their existing bid as a negotiation tactic.

It was quite a battle we fought with purchasing departments and brand managers of our newly won social clients to convince them to allocate a decent production budget for their social media activities.

“We had it always as part of our fees,” argued the client. Their incumbent social media agency, at no extra cost, was providing photo shoots, edits and animations. Low quality shoots without Dubai
Film and Television Commission approvals, amateurish edits of online footage, and photos with no usage rights were the previous outcome. But hey, people were engaging on their Facebook page and they almost met their key performance indicators.

For us at Interesting Times, creativity remains at the heart of our business because it’s in our DNA. But it has to evolve into different manifestations, and become part of all consumers’ experiences and how they engage with brands. Print, social, content, or whatever the channels and tools, we still have to allocate talented, creative individuals to achieve our objectives. And clients have to understand that talented resources are scarce and hard to retain, and they need to compensate us fairly for us to be able to continue doing the kind of creative work that is in fact worthy of the consumer’s time.