ESMAA is an audacious project, meant to take on the complexities of rights licensing for end-users in the Gulf, writes Spek, founder and president, PopArabia. 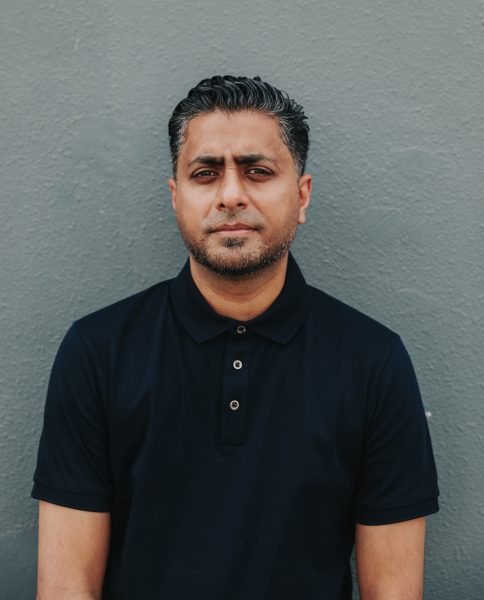 Music rights have often been a misunderstood subject in the Gulf. When I first moved to the region 15 years ago, I often found myself battling dismissive attitudes towards the rights held by music creators, with the belief by some that copyright law didn’t apply here. The reality, however, has always been that the existing copyright laws were passed throughout the region in the early 2000s, when the UAE Federal Copyright law was written in 2002. Under this framework, the rights of all creators and producers are protected without the need for any new laws to be passed.

There has, however, been a legal conundrum making the act of music licensing difficult. Most broad-based users of music being performed or played in public—hotels, restaurants, clubs, shopping malls, public spaces, radio, and TV broadcasters—don’t typically know who owns the rights to the music they play. Song rights are complicated; there are two copyrights in every song (the sound recording and the ‘publishing’ right held by composers or music publishers as their representatives), and there can be up to 5 or more copyright holders in a modern pop song, depending on how many people wrote it. The law requires that a commercial business be granted permission by rights holders to play the music they use, but if an entity is broadcasting a playlist of music, how can anyone reasonably discern how to attain those rights?

In most countries, there are rights organisations that effectively aggregate the rights of the industry under one roof, so that any such entity can provide a license that gives a corporate user the rights they require. Foreign performing rights organizations (PRO’s) deliver this solution to simplify the business of music licensing for the market. These PRO’s have spent a great deal of time aggregating those rights from other organizations around the world for use in their domestic territory. Local users in the Gulf, however, had no place locally that held all the rights they might need.

Over the years, as the UAE and Gulf region have grown their media industries, several foreign PRO’s have attempted to license into the regional market, but since they typically can only license their own domestic repertoire, they cannot provide a holistic solution to someone who uses music created by a global community. Even if they worked out a patchwork of mandates from other PRO’s, there is another obstacle, in that the law prohibits a foreign entity from licensing locally without a local trade license. This has meant that while the media industry has boomed in a market like the UAE, music industry growth by comparison had been stunted.

I founded my company PopArabia in 2011 in partnership with twofour54 – the Abu Dhabi media zone and more recently partnered with NY-based independent music company Reservoir, the first independent music company to go public on the Nasdaq stock exchange earlier this year. This provided us with the resources to take on big challenges. Early in PopArabia’s story, we began representing most of the music publishing industry through deals with companies like Sony Music Publishing, BMG Rights, Kobalt, and others. With our 60% market share of global music publishing rights and support from our partners, we were in an advantageous position to help address the obstacles standing in the way of the industry’s local growth.

So, last year, as we contemplated these issues and our role in the ecosystem, we felt PopArabia was in a particularly unique position to establish a rights management entity subsidiary that could address these issues; and thus ESMAA (the Arabic word for ‘Listen’) was born. Rights management entities (RME’s) are effectively rights aggregators, who work with the music community to represent their rights, license, and collect revenues in markets. The disruption of the industry due to the advent of digital streaming has led to more such entities emerging around the world to help facilitate licensing challenges. CISAC, the International Confederation of Societies of Authors and Composers, is the trade organization for PRO’s globally, with 232 member societies in 121 countries, and they recently created a category for RME Clients. As a CISAC RME Client, ESMAA can access the technical tools for rights administration, which the wider society network benefits from, to streamline licensing in a broadway. Licensing rights can be a complex affair, and now for the first time in the history of the region, there is an organization in the Gulf that is able to do it.

ESMAA is an audacious project, meant to take on the complexities of rights licensing for end-users in the Gulf, but it is rooted in a simple idea. There should be an organization in the region, capable of representing rights holders and providing solutions to commercial businesses that seek to use music in a manner that is compliant with the law. Protecting the value of music is more than just about dirhams and cents. By creating a system to value music, we are in effect protecting and nurturing culture itself. Musical artists, like anyone else, deserve to have their rights protected and to be able to be paid for their work. This is at the heart of the concept of copyright, and what drives us every day as we advocate for creators’ rights. A noble objective for those who are willing to ESMAA.