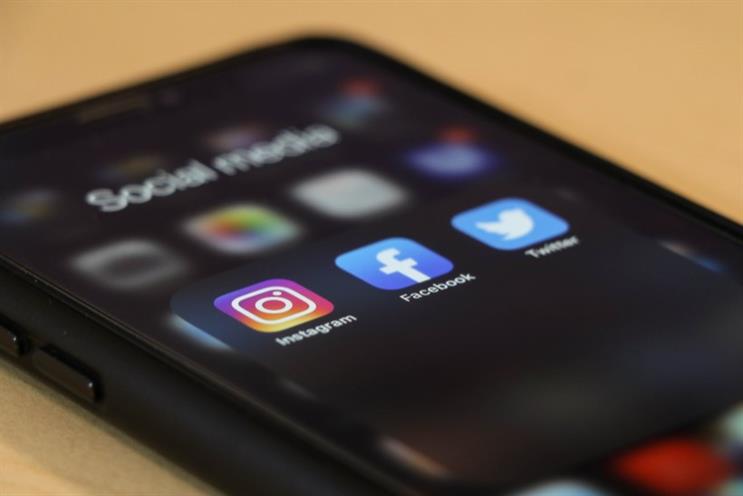 Social media platforms, which have been hesitant to take action against Donald Trump’s personal account, finally began to tamp down in light of Wednesday’s riots at the Capitol.

Since the Capitol was breached by a pro-Trump mob Wedneday afternoon, digital platforms across the spectrum have banned or locked Trump’s account and removed select posts, as well as others who call for violence or misinform the public.

Twitch, Reddit, Vimeo and Shopify were the latest platforms to take action against posts from Trump and other users on Thursday.

A Twitch spokesperson told Campaign US that the platform disabled Trump’s channel in light of yesterday’s events. The platform also removed the PogChamp emote, an emoticon that users can send to express their reactions, after tweets from prominent gamer and user of the emote Ryan ‘Gootecks’ Gutierrez encouraged further violence.

“Given the current extraordinary circumstances and the President’s incendiary rhetoric, we believe this is a necessary step to protect our community and prevent Twitch from being used to incite further violence,” a spokesperson said.

We’ve made the decision to remove the PogChamp emote following statements from the face of the emote encouraging further violence after what took place in the Capitol today.

Since Wednesday, Reddit has been “proactively reaching out to moderators” to reiterate its policies and mitigating reports of harmful content, according to a spokesperson. The platform is also removing content as it sees necessary.

Reddit declined to comment on reports that it is conducting internal investigations into whether the platform was used to organize yesterday’s riots.

Vimeo also confirmed it is removing videos that it deems could incite violence or spread misinform on its platform.

A spokesperson said: “In light of the events of January 6, 2021, in Washington, DC, and as part of our ongoing commitment to reject content that has strong potential to cause real-world harm, Vimeo is updating its content moderation guidelines to explicitly ban content containing false or misleading information about voting and U.S. election results — including claims that the 2020 presidential election was stolen, fraudulent, or otherwise illegitimate.”

The platform also vowed to continue to remove content that does not meet “acceptable use guidelines.”

The backlash extended to the e-commerce world, as Shopify pulled stores selling Trump-related merchandise from its platform, including Trump’s personal TrumpStore.

These moves follow unprecedented decisions made by  Facebook and Instagram on Thursday to suspend the outgoing President’s accounts for at least the rest of his term.

We believe the risks of allowing President Trump to continue to use our service during this period are simply too great, so we are extending the block we have placed on his Facebook and Instagram accounts indefinitely and for at least the next two weeks. pic.twitter.com/JkyGOTYB1Z

On Wednesday, Twitter placed a 24-hour lock on Trump’s account after removing a video in which the outgoing President expressed sympathy for rioters, as well as three tweets in which he falsely claimed election fraud. YouTube, Facebook and Instagram also removed the video on Wednesday.

These actions come after years of criticism that the platforms have not done enough to clamp down on Trump for spreading misinformation.

While Twitter and Facebook have recently taken initiative to flag misinformation posted by Trump, his administration and supporters, they have been hesitant to suspend his personal account.

Dipanjan Chatterjee, VP and principal analyst of Forrester, suggests that these reactions are a part of a realization on behalf of social networks that “you can’t have your cake and eat it too.”

“If these platforms took credit for inspiring democratic movements like the Arab Spring across the world, they cannot pretend to be a disinterested venue of public discourse when that very democracy is under assault,” he told Campaign US in an email. “The residue of inciting insurrection sticks to the brand equity of Twitter, Facebook, and others, and the actions taken by these platforms is a statement of their desire to distance themselves from being party to the fallout.”

While it remains unclear what the implications of these disciplinary actions will be for President Trump in the future, it does indicate a waning tolerance level among the platforms.