OPPO and Socialize collaborate to bring MBC’s The Masked Singer – Inta Min? experience to the public

The activation campaign is a continuation of the ultimate #FameOPPOrtunity digital campaign. 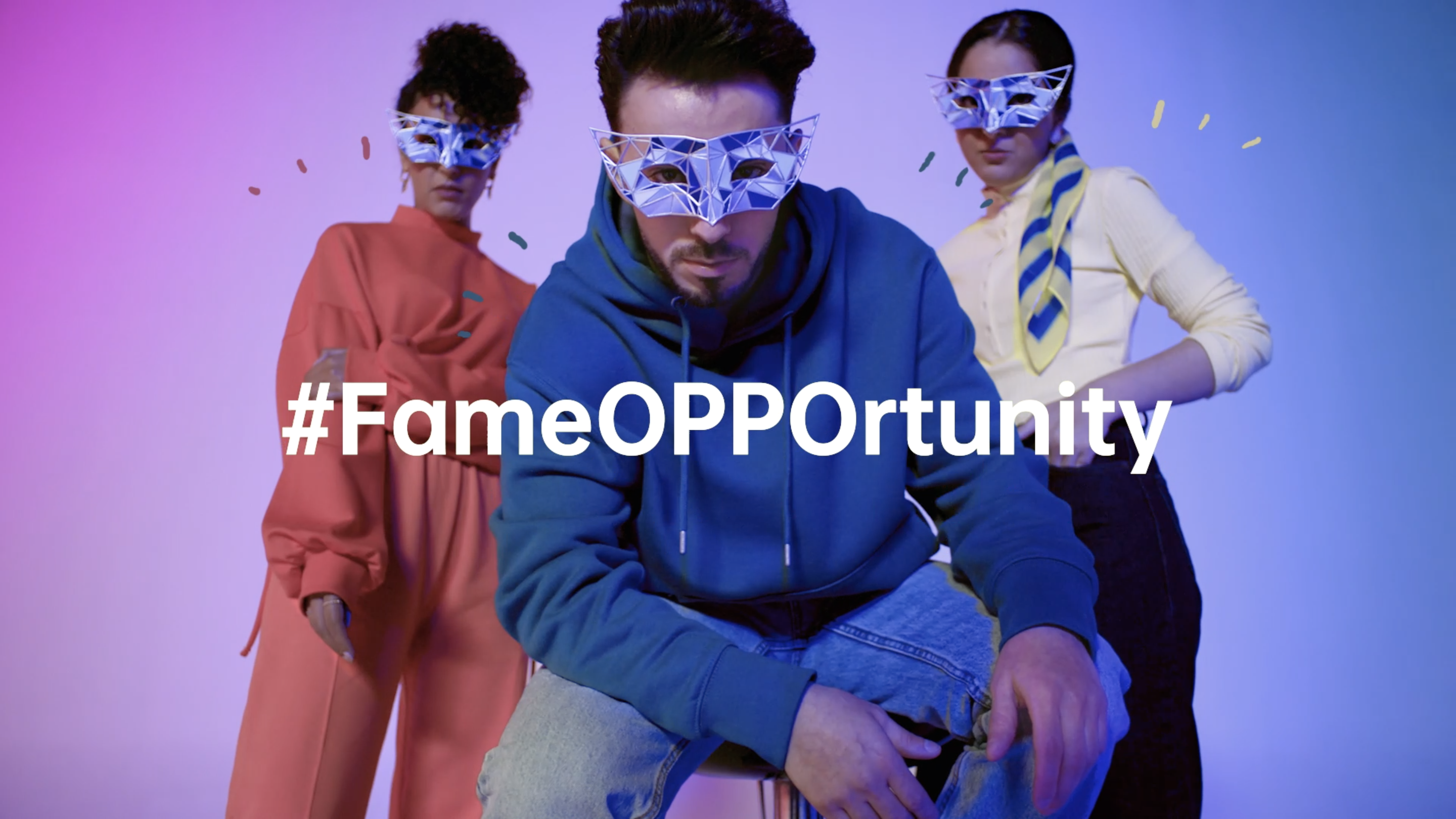 Socialize has collaborated with the global technology and smartphone company, OPPO, to create a new engaging digital activation; leveraging the success of last year’s #FameOPPOrtunity campaign on TikTok which amassed more than 2 Billion views. Featuring MBC’s The Masked Singer – Inta Min?” at the heart of the activation, Socialize brought to life OPPO’s digital campaign by partnering with key influencers from the region including Egyptian actress and singer Heba Magdi and Jawad Khan who helped promote and boost the reach of the campaign.

From ideation to execution, Socialize’s role included the creation of a hero video and Instagram filter, identifying and collaborating with influencers, and devising an engaging social content throughout the campaign. Socialize too took the lead in creating the concept of the new activation around MBC’s “The Masked Singer ‘Inta Min?” – the Arabic version of the US TV Entertainment Show ‘The Masked Singer’ – that OPPO has brought to the region. Taking OPPO’s #FameOPPOrtunity campaign to the next level, the Masked Singer activation hit national television screens to give the audience a taste of fame; with the opportunity to star in an OPPO TV commercial. Highlighting the array of camera and entertainment features that the latest OPPO Reno4 Series offers, the new activations calls on consumers to create a video content while singing OPPO’s song and using the campaign Instagram filter, and post online tagging #FameOPPOrtunity to enter the competition for a chance to win valuable prizes.

The campaign has launched across the UAE, KSA, Egypt, Morocco and beyond, with an entertaining music video that shows individuals wearing masks from The Masked Singer – Inta Min? show,  and performing  simple yet hip dance moves on an OPPO music track that was created by #SocializeSounds

The campaign included the regional debut of the OPPO’s loveable mascot – Ollie, who has since become a popular character amongst the celebrity glamorous program. To increase the character’s affinity with the users, Socialize has also collaborated with OPPO to create a Giphy account showing Ollie interacting in a locally-relevant fashion, which can be used on social platforms by all users:

Mai Huang, CMO of OPPO MEA, commented, “We are excited to see the much-loved Reno4 series constantly hit the marks as OPPO strengthens its local operations across the MEA region. Music and entertainment effectively connect with the socially savvy youth – an audience that the Reno4 Series inspires to create professional content. The activation around The Masked Singer – Inta Min? is a great opportunity to engage with our young consumers and we are happy to collaborate with the right partners such as Socialize to bring this immersive experience to our customers.”

The campaign is set to end early February with a TVC that showcases the competition winners. To date, the campaign has reached millions of smartphone users across the region and thousands have used the ‘The Masked Singer’ filter to sing the OPPO #FameOPPOrtunity song.