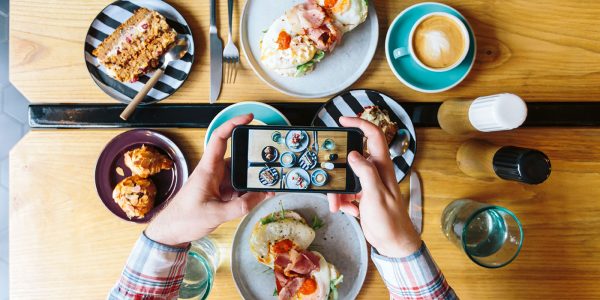 The National Media Council has issued an official advertising guide to clarify standards for content produced by advertisers in the UAE.

It prohibits alcohol advertising either directly (as has long been the case) or obliquely.

The guidelines also apply to brands using social media, and to influencers, and say all paid content must be labelled as such with hashtags such as “#ad” or “#paid_ad”. Thanking sponsors or writing “in cooperation with…” is insufficient.

Rashid Al Nuaimi, executive director of media affairs at the council, said: “The rapid growth of the global media sector has seen the advertising sector in the UAE play an ever-increasing role in driving the economy. It contributes to the increase of product consumption, which in turn leads to an increase in production output – a fundamental aspect of economic development. It also has an important role in terms of social utility, as effective advertising can support cultural heritage and the civilisation of the state.”

The guide stresses that advertisers “should not harm the economic system of the state, should not spread rumours or biased and misleading news, should not publish images or words that violate public morality, should respect intellectual property rights, should maintain ethical codes of conduct and should uphold standards of honesty”. They are also required to comply with rules governing consumer protection and fair competition controls, commercial fraud and legal monopoly.

Advertising of alcohol, narcotics and tobacco in any form is prohibited, and prior approval should be sought for advertisements that relate to health, education and real estate.

The new guide emphasises that advertisements must not be vague, ambiguous or unclear, should not contain false or misleading claims, should not use falsified images and should not exaggerate the product or service being advertised.

The guidelines say anyone advertising online must be licensed, though exemptions include “charitable and volunteer activities, free-of-charge advertising conducted on a non-commercial basis and any other activities the council deems exempt”.

Although the guidelines are not law, failure to comply will incur a fine of AED5,000, with late-payment charges up to double that amount.