WPP said "inappropriate and offensive behaviour is not tolerated"

By Omar Oakes and Gideon Spanier 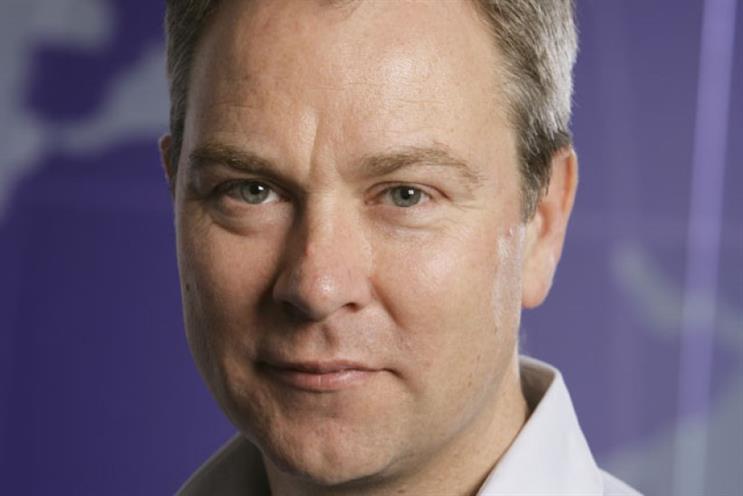 Nick Emery, the global chief executive of Mindshare, has left the media agency with immediate effect “following a clear breach of the company’s code of conduct”, GroupM, the media-buying arm of WPP said.

Christian Juhl, the global chief executive of GroupM, will assume the role of Mindshare interim CEO until a permanent successor is appointed.

Mindshare staff learned of the shock news in an email from Juhl today (14 October).

Juhl said in a statement: “At GroupM and our agencies, we believe everyone should experience an inclusive and respectful workplace culture. Inappropriate and offensive behaviour is not tolerated in our company, and when we see any employee breach of our code of conduct, we take swift action.

“Mindshare is made up of thousands of dedicated professionals who deliver our promise of making advertising work better for people around the world.

“We know they share our vision and values and are focused on the future of the business and the needs of their clients.”

In the internal email, seen by Campaign, Juhl told staff that “we received notice of an incident last week” and launched an investigation.

Juhl added he and Mark Read, the global chief executive of WPP, were “speaking to Mindshare’s clients to advise them of the situation”.

Emery, who is British, was a founding member of Mindshare when WPP set it up in 1997 by merging the media departments of Ogilvy and JWT to form a new, standalone media agency.

Mindshare grew into one of the biggest media agency networks in the world with close to $18bn in annual billings and clients such as Nike, Unilever and Facebook.