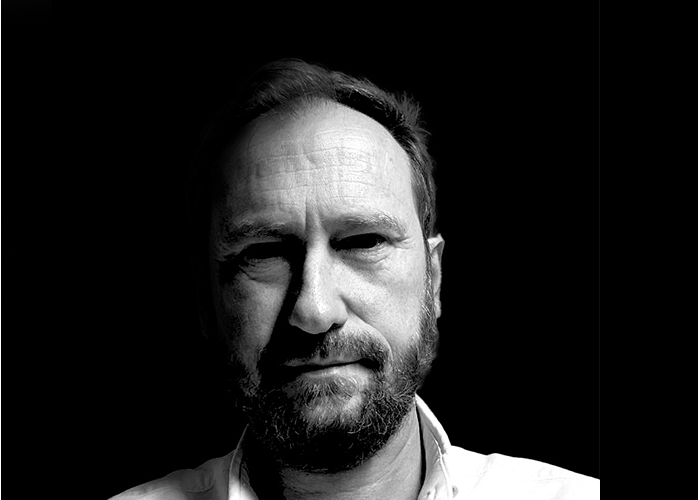 MullenLowe MENA has announced the appointment of Oliver Robinson as an executive creative director.

Robinson has worked for some influential and creative above-the-line and digital agencies over the last 24 years including, D’ARCY, JWT London, BMP DDB Needham, Agency.com and Campaign’s Digital Agency of Decade – Dare Digital before moving to Dubai.  In the region, he has previously spent seven years at FP7 McCann, Mullenlowe’s MCN sister agency, in the roles of senior creative director and executive director.

His experience in above-the-line and the digital split is still rare, and his cross-channel experience helps him find those ideas that can work in any channel. He has worked with brands such as British Airways, Waitrose, John Lewis, IKEA, Sainsbury’s, BMW, Audi, HSBC, The British Army, Emirates NBD, STC, Nestle, P&G, Barclaycard, Dubai Properties and Atlantis, and The Palm.

He has been on the judging panel at D&AD, Creative Circle, The Andy’s, Adfest, and most recently, on the Grand Jury at The New York Festivals.

MullenLowe MENA on his appointment said: “Oliver Robinson brings a wealth of creative experience that will serve our clients well – but his sunny personality makes him a pure joy to work with!”