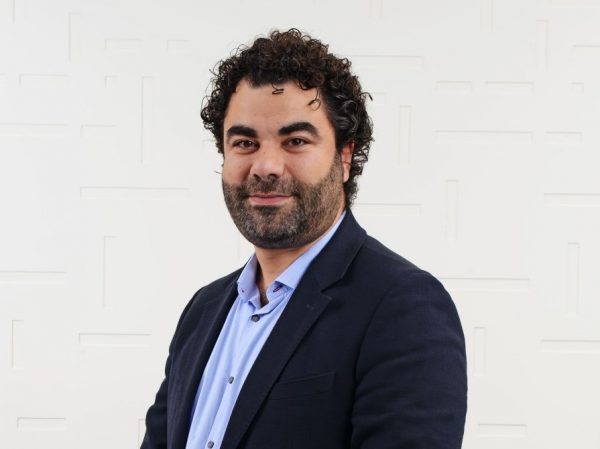 The announcement was made by GroupM MENA CEO, Ravi Rao, who stated:

“I am delighted of Tony’s appointment, having worked with him closely over the past few years, I am confident that he is leader that Mindshare MENA needs in this every changing media and market landscape.  He embodies the adaptive mindset that defines Mindshare, coupled with his outstanding digital and MENA market knowledge.”

Tony’s marketing career started back in the UK, before he joined Mindshare Saudi Arabia in 2010 as Head of Digital, where he was tasked to establish the first fully dedicated digital department within a media agency in the Kingdom.  Throughout his career, he has worked on a multitude of client portfolios ranging from telecommunications/technology to FMCG, banking and automotive. In 2015, Tony was promoted to spearhead Mindshare MENA’s Digital offering, where he successfully helped the agency’s clients to embark on their digital transformation journey and has built a strong, dedicated team of specialists across GCC, Levant and North Africa.

As CEO of Mindshare MENA, Bourached will be responsible for the management and operation of all Mindshare activities across 11 countries in the region and 12 offices, overseeing an agency with more than 300 employees in MENA.

“My appointment comes at a pivotal time where the media landscape is changing more rapidly than ever before and I believe Mindshare’s agile approach is the best placed to build client business success through its product and its talent. My career path within Mindshare to now lead as CEO is indicative of the company’s investment & belief in the capabilities and talent of its employees.”