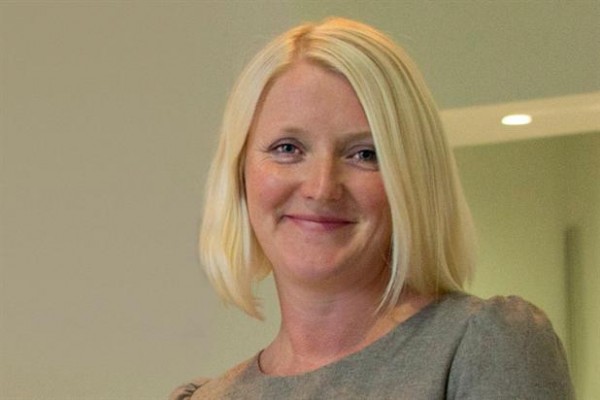 Reporting to global CEO Mark Read, she will manage 3,000 people in 78 offices across the region.

She will report to Mark Read, the WPP agency’s global chief executive, and manage 3,000 people in 78 offices across the region.

Edwards will continue to be based in London. She will retain her current title of Wunderman UK chief executive until a replacement is appointed, when she will become the chairman.

Edwards joined Wunderman in 2013 and has been involved in winning business from brands including News UK, Virgin Media Business, Shell and Coca-Cola. She has also created an in-house publishing arm at the agency and launched a content studio.

Before Wunderman, Edwards was the chief executive of M&C Saatchi’s digital and direct agency Lida from 2009.

Read said: “Mel has done a fantastic job in helping Wunderman become a formidable force in the UK. She has the right qualities, a focus on clients, creativity and new business, to spearhead further growth in EMEA. I’d also like to thank Stephane for his nine years of service to Wunderman.”

The agency said that Faggianelli is ‘stepping aside to explore other opportunities within WPP’.

(Text: Gurjit Degun. This article was first published on campaignlive.co.uk.)