In an era defined by personalisation, we have become accustomed to and reliant on content and products that are tailored to our preferences. The premise from an end-user perspective is relatively simple: the more we engaged with a subject or genre of content, the more of it we were served. As our consumption of online media increased so did the amount of time data analysts and miners invested in perfecting the algorithms to produce as customised an experience as possible.

Among the many tactics that were developed over the years, very few have enjoyed the prominence and impact of programmatic — a portmanteau of programme and automatic — on the communication field. Since its inception in 1990, the process advanced positively to affect cost-effectiveness and relevancy in a hyper-personalised world. The days of bulk-sharing content have been reduced drastically due to shy budgets, changes in consumer behaviour and a more conversion-driven sentiment that led to an increase in the shelf life of content to ensure business results. 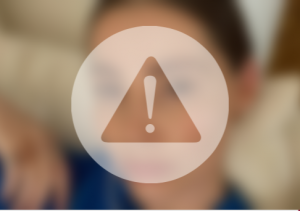 A new law in Norway is requiring social media influencers to declare when a post of theirs is modified in an effort to “reduce body pressure” among young people. The reception has alternated between complete embrace of the new law to expressions of gratitude accompanied with requests for even stricter measures. 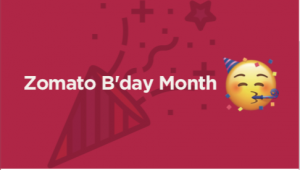 Zomato is no stranger to innovative campaigns. Recently, the brand sent out an emailer resembling a leaked WhatsApp conversation between its team that was relevant and very much in touch with the digital zeitgeist. It communicated upcoming savings in a brilliant manner that had the internet in unanimous ovation. 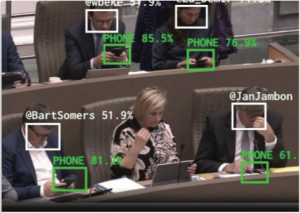 As part of a project titled ‘The Flemish Scrollers,’ Belgian artist Dries Depoorter used a tracking phone to film political debates using AI to determine whether or not politicians are actually paying attention to ongoing proceedings. The result? Most of them were distracted by their phones and were not even feigning interest in the proceedings.