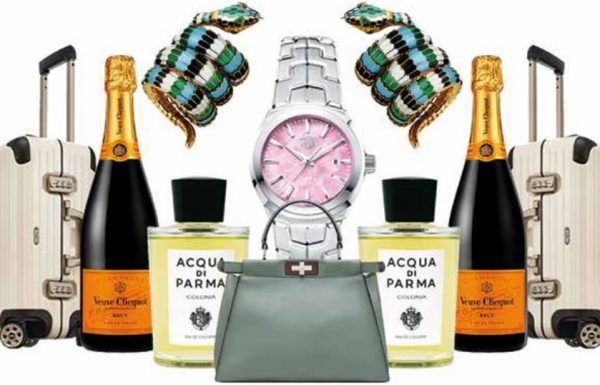 Publicis Media has won the EMEA media account of LVMH, the luxury-goods and fashion conglomerate, after conducting a competitive review. The pitch covered 15 markets in the EMEA region, including MENA region but excluding the UK and its home market of France. Publicis Media’s Zenith was one of four incumbents, which also included Havas Media, Dentsu Aegis Network and, in MENA, Omnicom’s OMD.

LVMH is one of the world’s biggest fashion and drinks groups and owns many luxury brands including Louis Vuitton, Moët & Chandon, Hennessy, Veuve Clicquot, Bulgari, Dior, Celine and Givenchy. ID Comms ran the pitch – one of a series of regional reviews by LVMH. The consultancy has managed previous LVMH media reviews including North America in 2018, won by Dentsu Aegis Network from Havas, and Asia-Paciﬁc in 2017, won by bespoke Group M agency L’Atelier from Zenith.

It is thought that Publicis Media could create a bespoke unit for LVMH for EMEA. LVMH did not respond to inquiries about its review. Publicis Media and ID Comms would not comment.

The company told investors on its second-quarter earnings call in July that it had made “very heavy
investment in marketing” in the ﬁrst half of this year. Marketing and selling expense rose 15 per cent in line with the company’s revenue growth. Jean-Jacques Guiony, chief ﬁnancial oﬃcer at LVMH, described marketing investment as the group’s largest “discretionary” expense and said it had two beneﬁts because it delivers a “short-term impact” on sales and is “easy to cut” if things slow down. There is a continued “willingness to invest heavily into marketing” as the group faces “competition” and wants to maintain “barriers to entry”, particularly from new insurgents, he added.

LVMH has sought to appeal to younger audiences, recently striking a deal with singer Rihanna to create fashion brand Fenty.