In a week, some of the most awarded individuals in the brand communication industry join the Loeries to begin judging thousands of entries submitted for 2020 in the hope of scooping Africa and the Middle East’s highest creative accolade - a Loerie. 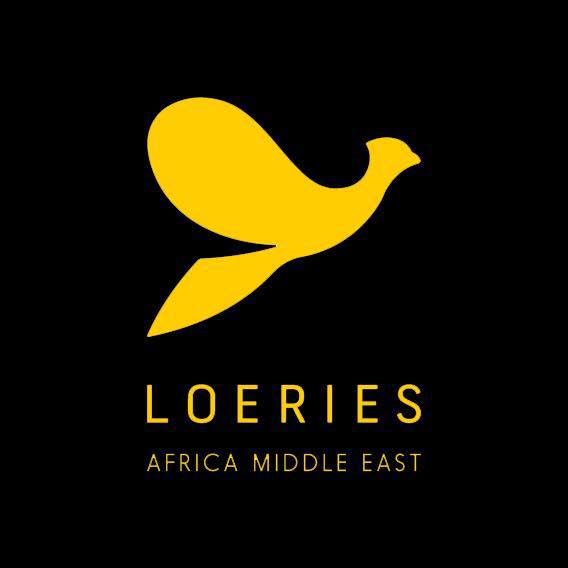 More than 175 regional and international judges will be selecting entries, with more than double the submissions received when compared to the previous year. This further adds to the usual excitement felt during this annual highlight on the creative calendar.

The team of esteemed international Jury Presidents – who will be the Jury overall and provide insights during the Creative Week are:

“The judging panels represent a strong group of diverse individuals who have served the brand communication industry through a mix of innovation and challenging the boundaries of the industry. Their work has moved not just brand communication but society forward. Now they will be working to uncover the work that will serve as inspiration for further industry and societal innovation.” says CEO of the Loeries Preetesh Sewraj.

Judging takes place from September to November with the results announced daily during Loeries Creative Week from 16th to 20th November.