Journey of the Expo 2020 Dubai, a summary by Meltwater

Expo 2020 records over 22.93 million visitors as of March, according to insights. 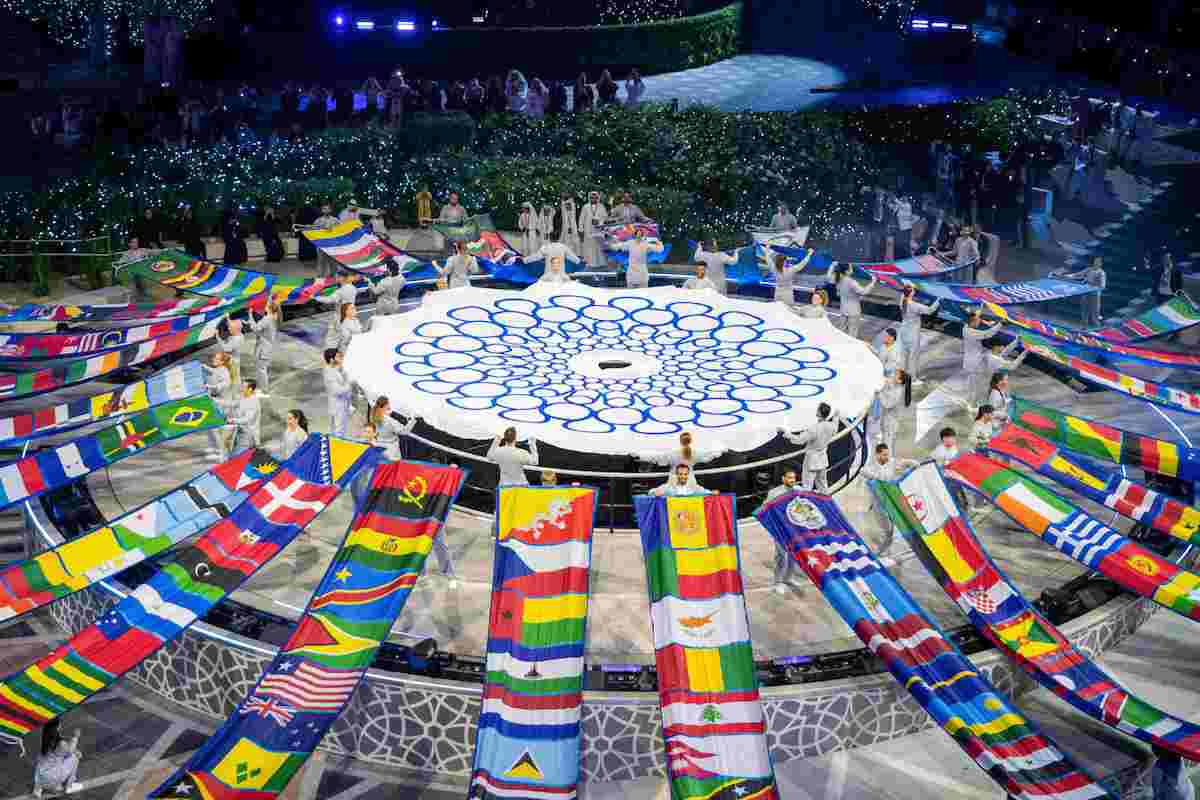 The Expo 2020 Dubai comes to an end, marking a memorable experience for not just the residents of the UAE, but visitors from around the world – including political leaders, heads of state, royal family members, and global celebrities. The first World Expo of the Middle East, North Africa, and South Asia (MENASA) region has welcomed over 22.93 million visitors as of March and recorded nearly 31 million online visits.

The world’s greatest fair, themed ‘Connecting Minds, Creating the Future,’ which spanned over 6 months, also served as a platform to address key global concerns around sustainable practices, the future of transport and travel, innovative ideas for the holistic development of the youth and communities, and much more.

Meltwater, a media monitoring and social media analytics provider – after tracking and analysing news and social media data, has highlighted the increase in the online mentions of the Expo from October 1, 2021, to April 5, 2022, and the popularities of pavilions among visitors.

According to the data, the Saudi Pavilion emerged as the most visited attraction at the Expo 2020 Dubai, hosting more than 4.8 million visitors. The pavilion’s architectural appeal and its programming over the past 6 months, highlighted the best of its social, cultural, and economic changes taking place in the Kingdom in line with the Vision 2030 reform agenda. Saudi Arabia has also emerged as a strong contender to host the Expo 2030 and further reinforced its desire and readiness to host the global fair. Other notable pavilions included the UAE Pavilion, which resembled a falcon in flight, with a four-story white structure that incorporated hospitality areas and exhibitions dedicated to showcasing the country’s culture and inspiring stories. Besides Russia, China, Japan, and UK pavilions, the Germany Pavilion was also a popular choice among visitors, as it offered a memorable experience through creative environmental ideas combined with stunning interactions and entertainment. 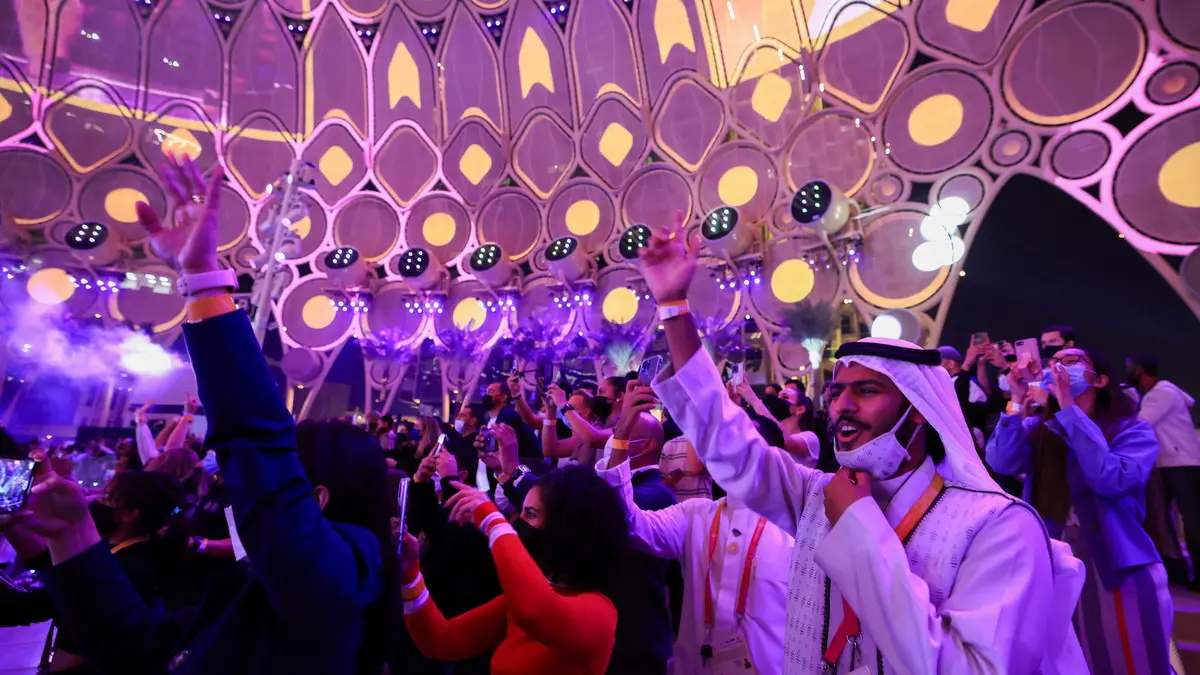 The data further highlights how the Al Wasl Plaza emerged as a major landmark of the Expo 2020 Dubai. The dome-shaped piece of architecture captured the attention of every visitor as it transformed into a 360-degree projection screen that boasted more than 250 modern and advanced projectors, becoming the heart of Expo 2020.

The Expo 2020 Dubai also proved to be a massive success virtually, with tens of millions of virtual visits from across the world, due to a packed line-up of international pavilions, colourful parades, and celebrity performances. According to the virtualexpodubai.com, the event had recorded more than 31 million online visits since its opening on October 1, 2021, with the UAE, India, and Philippines topping the countries with the most online viewers, followed by Egypt, US, Saudi, Indonesia, UK, Italy, and Japan.

The show garnered a great number of views online, especially with the opening ceremony that reaped the highest views at 6 million. Online viewership was boosted further with the appearance of global figures such as the UK’s Prince William and sports icons including Cristiano Ronaldo, Lionel Messi, and Novak Djokovic. Furthermore, there were numerous online mentions of the Expo 2020 across the world, according to data. A steady increase in online mentions was observed from October 2021 to April 2022, with the highest surge in March 2022, totalling at 4.79 million mentions. Additionally, some of the top online trending themes included #Expo2020, #Expo2020Dubai, #Dubai, and more.

The Expo 2020’s ‘Infinite Nights’ series of concerts became one of the musical highlights of the event, featuring global and Arab superstars, such as Arab singer and composer Kadim Al Sahir, who opened the musical concert in a live-streamed show.  The Meltwater data highlighted that the top concerts that were spoken about mostly online included that of Alicia Keys and Coldplay, who premiered their respective albums ‘Keys’ and ‘Music of the Spheres’, attracting over 3 million online views, followed by performances from Amr Diab and Christina Aguilera.

The first World Expo in the MENASA region was supported by leading F&B brands, including Albaik, Adrift Burger Bar, Arabian Teahouse, Mama’esh, and Alkebulan. As per the data, the above brands ranked as the top choices for visitors, offering a wide range of dining options.

Laila Mousa, Strategy & Business Development Director at Meltwater adds “Dubai is on a continuous journey of breaking boundaries, challenging the status quo and solidifying its position in the world.

While analyzing the data around Expo, they have managed to break the records; not only on the most visited but the most spoken about event globally for the past 6 months. They have definitely changed the event hosting game and the bar is set up high!”