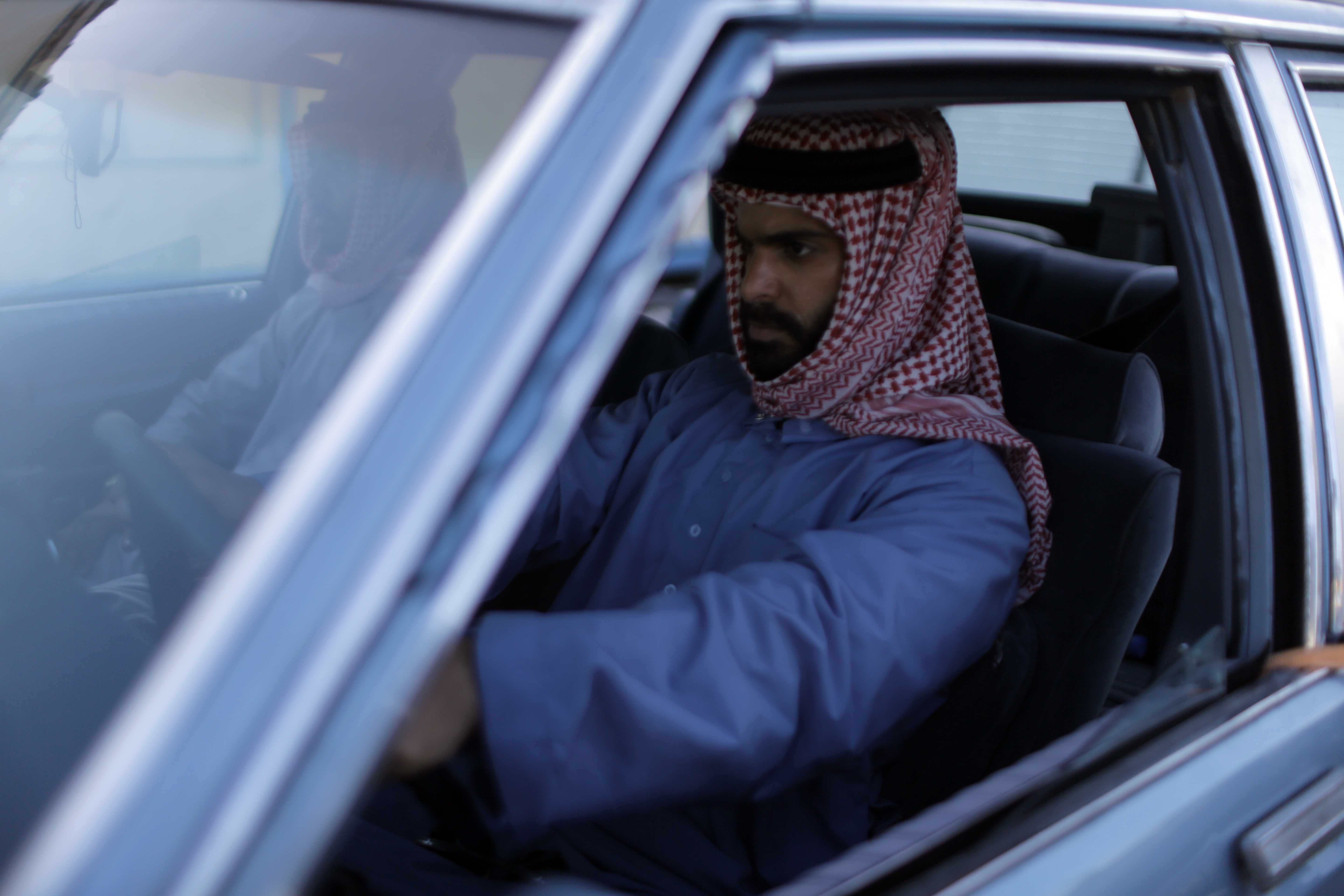 Shahid VIP, Shahid’s subscription-based premium service, announces the arrival of “Rashash” – a Shahid Original Series by MBC STUDIOS and the largest Arab production created for a streaming platform to date.

Inspired by real events, the powerful series narrates the story of the notorious criminal of the same name in the 1980s, and the Saudi police’s efforts to bring him to justice.

On the one hand, the production outlines Rashash’s life of crime, beginning with his entry into the underworld, and ending with his arrest. Meanwhile, the story also sheds light on a young and dedicated officer (Fahad) who makes it his mission to dismantle the criminal and capture both Rashash and his accomplices.

The first episode of the Saudi drama releases on Shahid VIP on 9 July 2021.

“Rashash” is the brainchild of British television screenwriter, Tony Jordan – creator of the primetime Emmy and BAFTA-winning series, “Hustle”. Jordan’s other credits also include those on the hit titles “Eastenders”, “Minder”, “Boon”, “Eldorado”, “Can’t Buy Me Love”, and “City Central”.

The eight-episode series, in Saudi Arabic, will be accompanied by English subtitles. One 55-minute episode will be released every week. 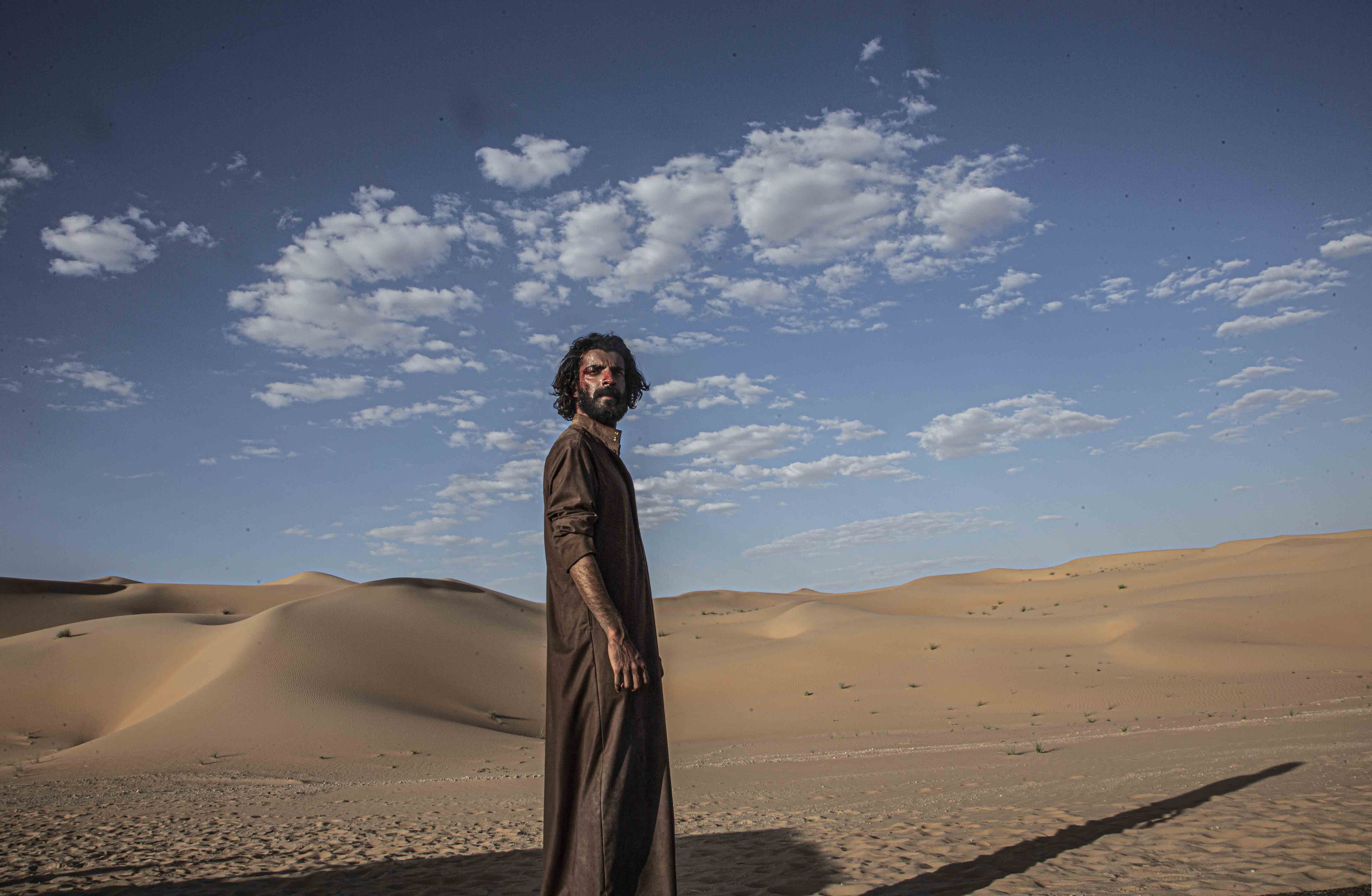 Biggest Arab production for a streaming platform to date

Music for the series was created by the renowned France-based composer, Amin Bou Haifa.