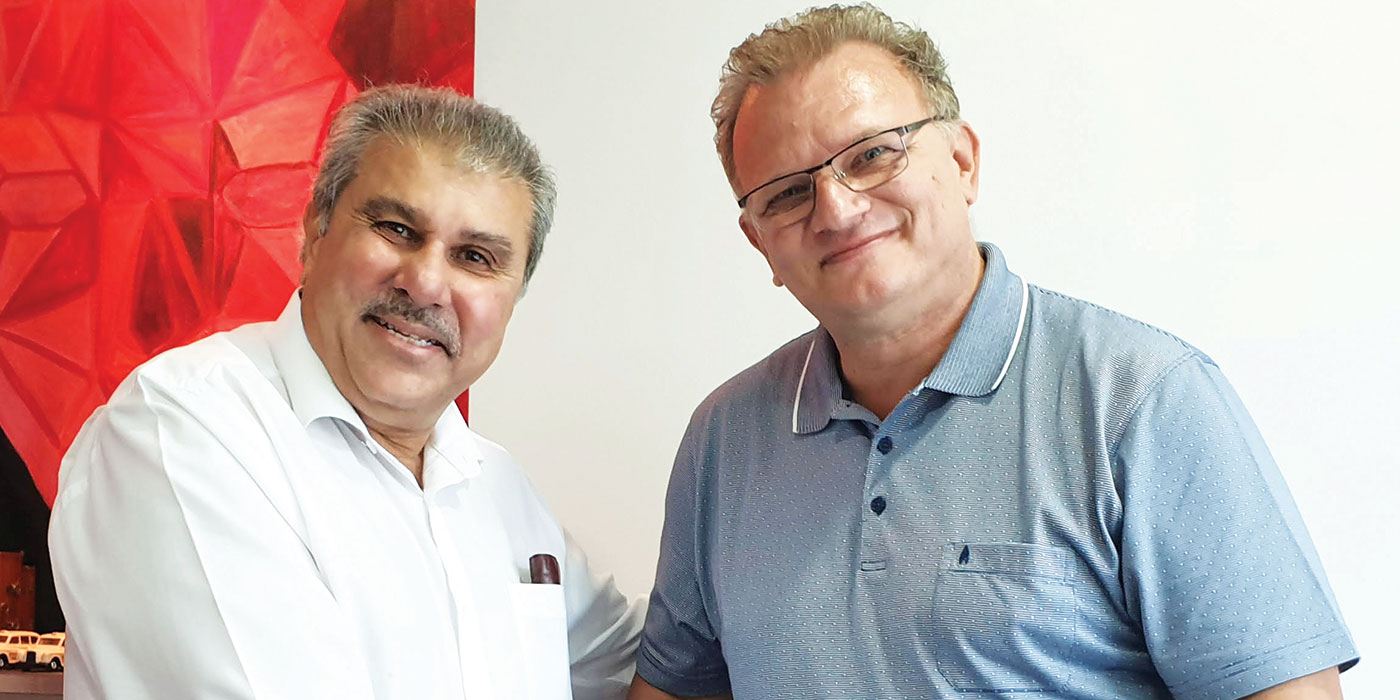 IAS Media has partnered with Austrian firm TMSe to launch an interactive video technology platform. Known as HawkEye in MENA and ClipFlip in other markets, it helps brands generate higher levels of engagement from advertising viewers.

HawkEye’s interactive features allow content creators to produce videos that can be made more relevant, informative and fun.

“Some of the world’s best-known brands and retailers outside the MENA region, who have already tried out HawkEye to enrich advertising content have shown staggering results,” IAS said in a statement. “These videos have generated 60 per cent more clicks, 40 per cent more user engagement and 7 per cent more sales through e-commerce. Viewers also acquired 15 per cent more knowledge about products.”