Rabih El-Khoury, head of agencies at Twitter MENA provides tips on building an effective plan for World Cup on twitter 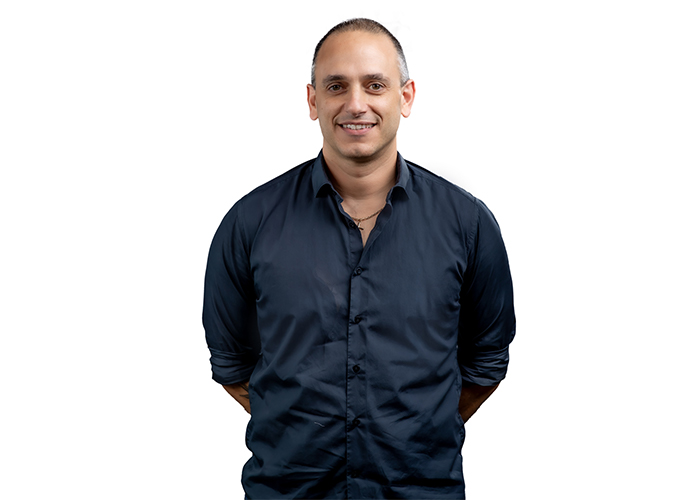 Globally, The 2022 FIFA World Cup conversation on Twitter has crossed the 2B impressions mark. In Saudi Arabia alone, World Cup-related Tweet volume is up 45 per cent in the past two months. Twitter is where fans will come together to share, comment, and talk about every single match, play, and call. With 3 out of 4 people on Twitter being fans of the event, it’s safe to say, Twitter is where football lives.

We also know that about a quarter of a consumer’s purchase decision is driven by a brand’s cultural relevance. In this respect, the 2022 FIFA World Cup presents brands with a fantastic opportunity to connect and engage with their customers around an event they are interested in and passionate about. The fact that ±80 per cent of people on Twitter want to see brands promote their products and services while participating in the FIFA World Cup conversation is every reason to be active on the platform and leverage Twitter’s receptive audience. More so, we’ve found that up to 80 per cent of football fans on Twitter are more likely to engage with brands and other conversations, such as tourism, wearable tech, auto, footwear and smartphones, unleashing the opportunity for a wide spectrum of brands.

First, start now. The conversation on Twitter has already started and is growing rapidly. Don’t miss out. Brands that start early, break in early and stand out as genuinely accompanying fans in the excitement.

Second, clearly define your audience, and understand their behaviours and expectations during the event. Are you after hardcore football fans, or is your audience a passive World Cup consumer? What does that mean to your copy, conversations, and cadence during the event? A clear understanding of your audience allows you to first leverage Twitter’s advanced targeting capabilities, and second, it helps you build your Twitter activation idea.

Fourth, plan ahead for the World Cup moments. There are moments you know will happen: there is a big team that will be knocked out, there will be a tense penalty shoot-out, and there will be incredible goals. Other moments might happen–a red card to a star player, special team and fan exchanges (remember Iceland!). A trend may also emerge that takes the World Cup by storm. The fact is, all these moments will be conversations on Twitter and are a great opportunity for brands to engage and be involved. Copy, creative, and messaging can all be prepared to Tweet at the right moment. Social teams can jump in with Tweets and join the conversation. All it takes is a little planning.

Fifth, use at least three formats during your campaign. This is one of the most overlooked but surefire ways for campaigns to achieve better results on Twitter. Twitter’s audience is receptive and leaned-in. People on Twitter focus on the copy as much as the video or images. Mix formats to limit wear out and to keep your messaging alive and engagement high.

#1 Leverage Twitter’s premium publishers. They will be covering every aspect of the FIFA World Cup–on and off the pitch–and producing a ton of content. Whether you want to “tag along” their content or work with them on customised content, publishers on Twitter seamlessly facilitate and scale your brand’s exposure during the World Cup.

#2 Be bold. Creative ideas on Twitter get audiences talking about your brand, your product, or your message. Following the five tactics mentioned above will, by design, produce a creative approach. At its very least, being bold is committing to that plan. Moreover, you can leverage Twitter’s Next strategy team and Twitter’s creative API partners to go the extra mile!