How brands should use Fleets, Twitter’s new Stories-style feature 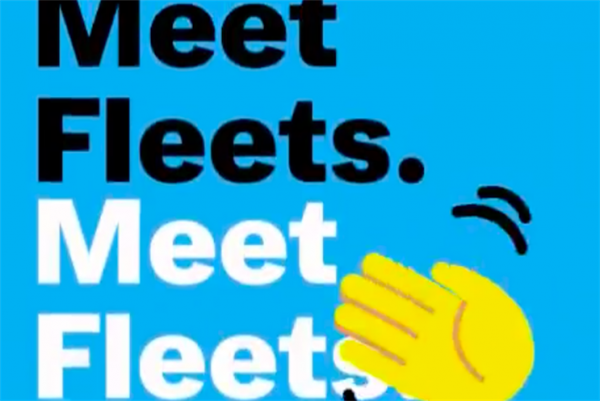 Twitter has unveiled an ephemeral post feature, and a new way for brands to reach consumers, with Fleets.

Fleets disappear after 24 hours. Appearing in a line on top of the feed, they can not receive retweets, likes or public replies, and users can react or respond to them only with direct messages.

Stacy Minero, global head of Twitter ArtHouse, said via email that Fleets are an opportunity for brands to expand the way they talk to their audience on Twitter. Brands can be interactive with Fleets by encouraging followers to tap and hold the Fleet to land on a certain outcome; asking followers to screenshot a Fleet template and Fleet it on their page, or hosting a contest or giveaway with a limited number of people who DM to get exclusive content or a prize.

Do you want to see the future? Sign up for Campaign’s Marcomms360 Predictions 2021 virtual event. December 14-15. Registration free

Minero advises brands to combine types of assets, such as static images and motion videos, when posting Fleets. The new function, she added, is a fantastic event driver as Fleets “give you the ability to stay top of mind in people’s timelines. Have a live Twitter event, trend, big news or sale going on? Don’t forget to Fleet about it,” she said.

Fleets also give brands the ability to pull in Tweets by incorporating user-generated content, positive brand sentiment or social commentary.

Brands can also use their Twitter timeline to tease exclusive Fleets and make sure people see them before they disappear.

“Fleets are an opportunity to try new or different creative approaches that won’t live on your timeline forever,” Minero said.

Fleets should be thought of as an extension of a brand’s personality, she added.

“Brands on Twitter are known for their unique ability to craft a human-centric voice,” Minero said.

‘The plant-based burger of social media’

Jim Lin, Golin EVP and executive director of digital, noted that Twitter needed to launch Fleets to look like it is keeping up with competitors.

“This function is the plant-based burger of social media,” said Lin. “But now that it’s out, brands will definitely take advantage of it.”

While most Fleet content from brands will probably be similar to what they post on Instagram Stories, Lin said it could be useful in new ways.

Fleets could also be useful for executives documenting in real-time from events or conferences. With Fleets, users won’t have to worry about flooding timelines or tweeting content that will seem irrelevant once an event is over.

“Executives can Fleet freely and often, while reserving their actual Tweets for more insightful, evergreen content about the event,” Lin said.

“As a brand, should you experiment and test it out? Of course, that’s what our job is,” said Pepper. “But with so many platforms and features, we need to start budgeting time and choosing winners.”

He predicted that brands and influencers will reuse TikTok content on Fleets to see if there is an audience.

“It seems more and more that TikTok’s content is being repurposed across platforms,” Pepper said.

A version of this article originally appeared on PRWeek 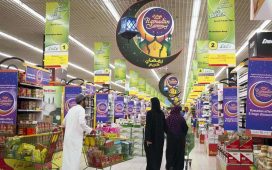 Ramadan Survey in the MENA region by AdColony 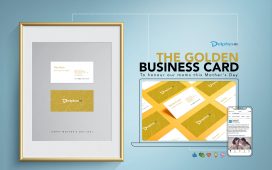 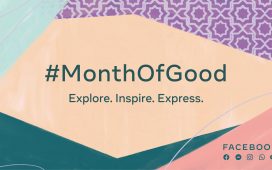 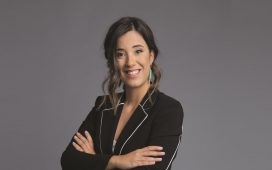 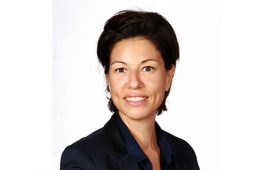 Will contextual targeting replace cookies in a privacy-centric world? By Dynadmic’s Céline Gauthier 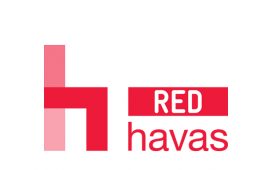 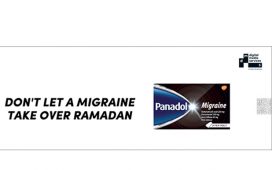 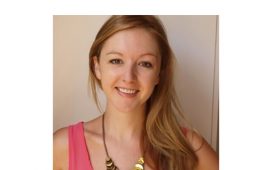