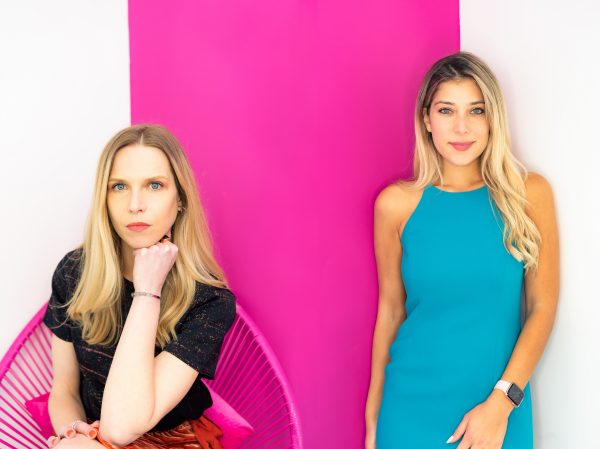 Following several new client wins in the first quarter of the year, Gambit Communications has announced hires at senior and junior level, building on a successful first-ever awards season where they gathered 24 regional award nominations and nine wins.

In a statement hire, the independent communications agency announced Kathleen Burbridge as account director. The Canadian comms professional specializes in luxury, fashion and automotive, and has spent eight years at international communications agencies in Toronto, Chicago and Dubai. No stranger to the region, Burbridge previously led agency-side communications for Rolls-Royce Motor Cars in Middle East and India and has experience with a variety of multinational brands including BMW, MINI, L’Occitane and Jergens.

Gambit also welcomed Judy Bakieh on board in the newly-created role of influencer relations executive. Bakieh joins from Christian Dior and is tasked with managing Gambit Communications’ social influencer campaigns across the region, working closely with clients to identify the right profiles and activate them appropriately. The Canadian holds a bachelor’s degree in Industrial Engineering from the American University of Beirut and is a Holistic Health Practitioner with an ICF Certification in Life Coaching.

Jamal Al Mawed, the boutique agency’s founder and managing director said: “We’ve had a fantastic start to the year which has allowed us to bring on board some big talents. Kathleen is someone I worked with closely in the past and I was adamant about getting her to relocate back to the region to join Gambit, while Judy is an exciting talent who will allow us to better serve our clients in the increasingly important field of influencer communications.”

Gambit Communications launched in early 2019, and in two years has established itself in the region’s communications industry, working with brands such as Jeep, Alfa Romeo, Fiat, The Ritz-Carlton, BBC, Swissquote, Help AG and Pagani among others.

The agency was recently named first runner up for Small Agency of the Year at both the MEPRA Awards and PRCA Awards, picking up further gongs in categories for automotive, hospitality, B2C, media relations and influencer relations.